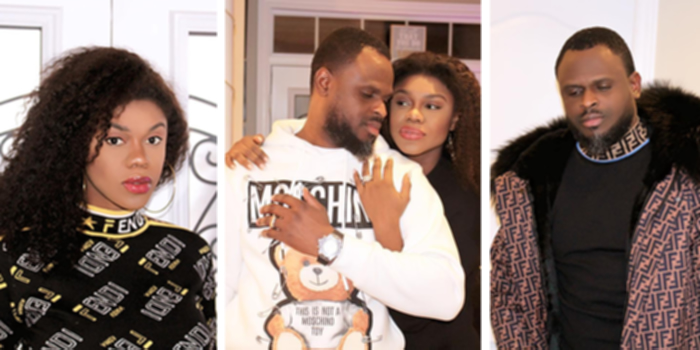 Ghanaian singer, Becca has welcomed a bouncing baby girl with her Nigerian husband, Tobi Sanni. Reports say she delivered the by abroad just six months after she got married.

Becca and Tobi Sanni got married in August last year. Tobi is a Chartered Economist and CEO of State of Mind Entertainment.

Haven welcomed a child, Becca can now boast of a huge addition to the blessings she’s received from God.

“God has exceedingly blessed me with Fame and money”, she added.

And now, her marriage has been blessed with a child. We celebrate with her.