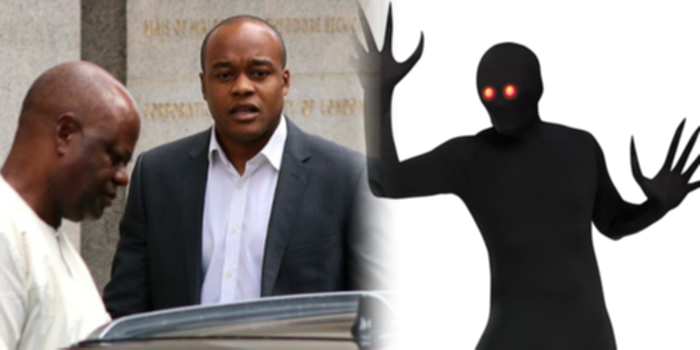 Nigerian man in the UK, allegedly ‘possessed by evil spirits’, died during deliverance

A Nigerian man was killed by his parents and 5 brothers in the UK as they carried out a form of “exorcism” on him, a court heard.

Kennedy Ife’s family believed he was “possessed by evil spirits”, jurors at the Old Bailey heard. They tied him up at their home in Enfield, north London, using cable ties, rope and handcuffs. Sadly, he died while they were attempting to cure his illness with prayers.

Jurors heard that when Kennedy showed signs of illness in August 2016, his family, who are described as “charismatic Christians” who hold deep and unusual religious beliefs, allegedly believed he had become possessed by evil spirits and they decided to restrain him rather than call 999.

Ultimately that restraint was the cause of his tragic death and that was when they called 999, but it was already too late.

Following his death, Kennedy’s parents – Kenneth and Josephine – and five brothers Roy, Harry, Colin, Samuel and Daniel are on trial at the Old Bailey. They are all accused of his manslaughter.

This is a case in which a young man in his 20s lost his life. The reason is that his own family decided that because he had become and remained unwell he should be restrained with cable ties, rope and handcuffs.

The family put misguided religious beliefs about this young man being possessed by a demon or evil spirits before the obvious and common sense conclusion that he needed help and did not need to be restrained.

Josephine Ife, 56, and Kenneth Ife 64, deny manslaughter, false imprisonment and causing or allowing the death of a vulnerable adult between August 19 and 23 2016 along with their sons Colin, 26, twins Daniel and Samuel, 20, Harry, 32, and Roy 33.

Below are photos of Kennedy’s father and brothers outside the Old Bailey. 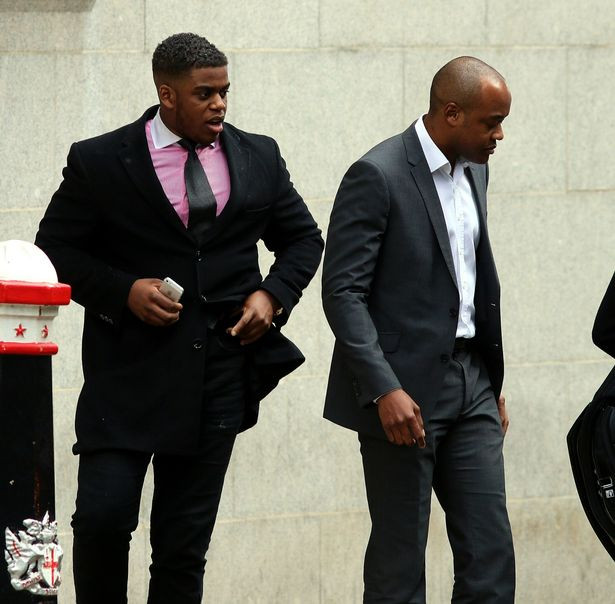 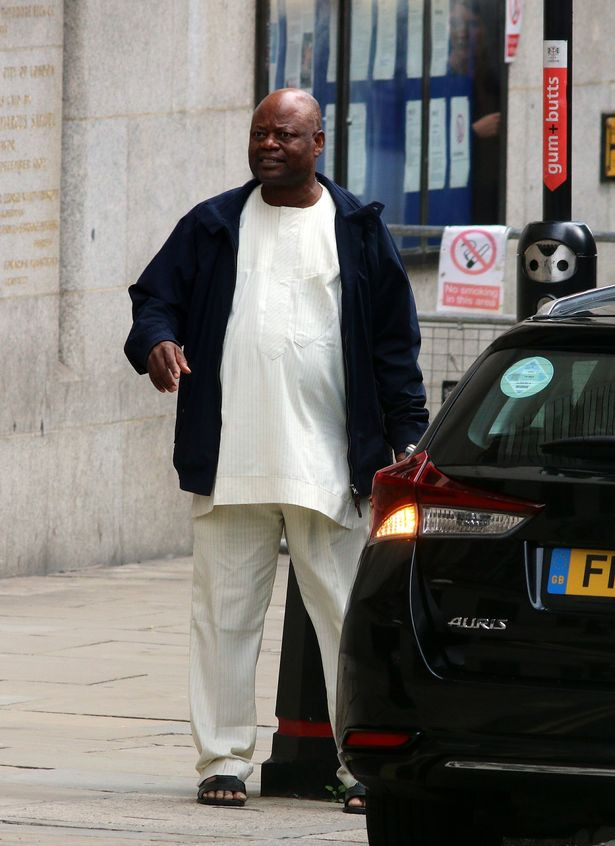 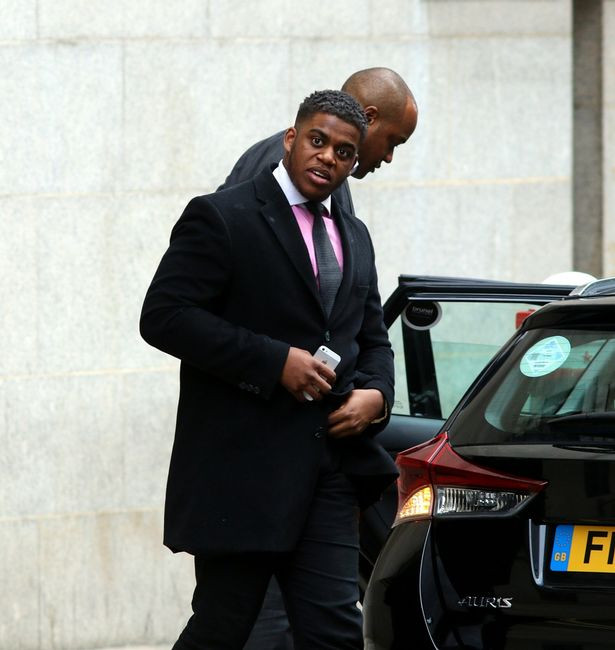