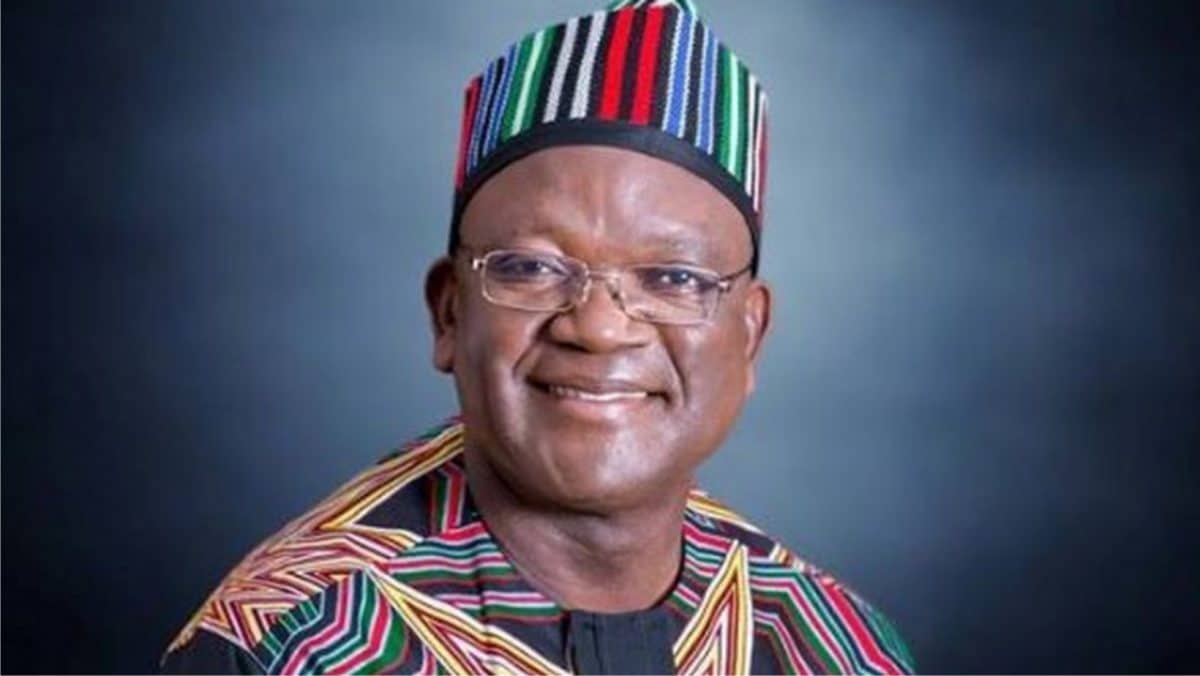 Why I canvass for Nigerians to bear arms, Gov Ortom opens up

Benue state governor, Mr Samuel Ortom, has justified his recent call on federal government to allow Nigerians to carry arms saying this will serve as defence in the wake of the growing insecurity in the country.

Ortom explained that his call to government to allow Nigerians to bear arms was not a new policy, rather it was a call for an upgrade of already-existing policy which permits Nigerians to bear small guns, double-barrelled and pump actions rifles.

He stated that his motive was to protect the lives and property of Nigerians who are daily slaughtered by terrorists and armed bandit who carry sophisticated weapons. He, therefore, had to call for a review of the policy to meet the exigencies on ground.

Ortom stated that the current regulation on the ownership of small arms such as dane guns and double-barrelled guns was not in tune with current realities.

”Right now, the policy (on licensing) we have is at the local government and state levels where dane guns and double-barrelled guns are licensed; there is no way even pump action can stand AK 47.

“If the bandits, terrorists and criminals know that where they are visiting to attack or destroy property and steal the people around there have sophisticated weapons like they have, they will caution themselves.

“What we are saying is that kidnappers, armed robbers and terrorists, none of them carry dane guns, double-barrelled or pump action, they carry sophisticated weapons like AK 47 we can’t just fold our arms.

“For me the call is a patriotic call. What I’m calling for is an upgrade of our laws based on the sophistication of crime. In the ’60s and ’70s, we never had criminals having AK 47 rifles and killing people like we have in the country today. I will write to the Presidency so that it will pass through the process of legislation.” Ortom stated

He stated that the Anti-Open Grazing Law of the state is largely responsible for the relative peace being enjoyed. He called on the good people of Benue State to remain law abiding and go about their daily business without fear of molestation.