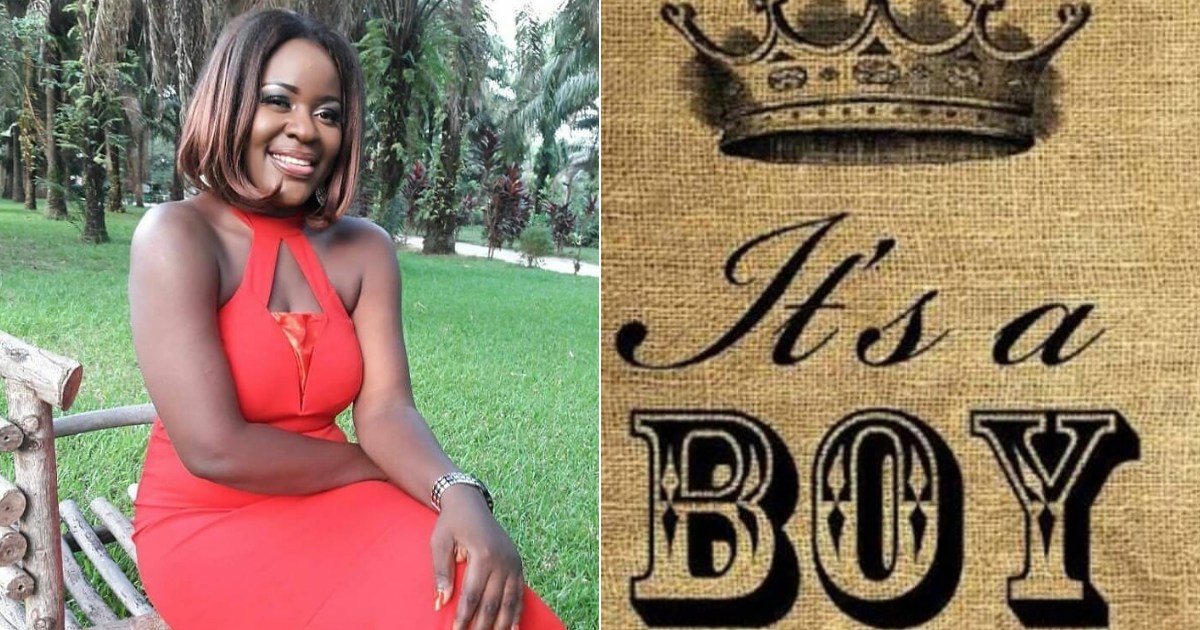 By Ngere Ify Davies On Feb 6, 2019
Share FacebookTwitterWhatsAppReddItPinterestEmailLinkedin
Nollywood actress Arike Akinyanju Balogun has a tangible reason to celebrate this season.The lady popularly known as ‘Eyinju Eledumare’ has been blessed with a child. To celebrate her successful delivery, she took to her Instagram page to share the good news.
The popular actress took to her page to also announce that her long awaited child is a baby boy. As a caption, Arike praised God for her new bundle of joy and took to writing lyrics from popular songs.
She was also overwhelmed by the level of attention and affection she got from her fans who took to appreciating God in her life and congratulating her on the birth of her newborn. This caused her to also thank them profusely. According to her, she does not take their wishes and felicitations for granted.
See her post below:
CHECK THIS ALSO:

“TO GOD BE THE GLORY GREAT THINGS HE HAS DONE…. HE HAS DONE SO MUCH FOR ME,I CANNOT TELL IT ALL, EVEN IF I HAVE TEN THOUSAND TONGUES ,IT WON’T STILL BE ENOUGH. ANOTHER BLESSED AND HIGHLY FAVORED KING ADDED TO OUR EMPIRE ON THE 4TH OF FEBRUARY. “OPENING MY INSTAGRAM NOW AND I’M WOWED BY THE SHOW OF LOVE, I AM DEEPLY GRATEFUL, , I LOVE YOU ALL. I SHALL DEFINITELY ACKNOWLEDGE ALL WISHES, I DO NOT TAKE ANY FOR GRANTED..ESE MODUPE…”

‘Eyinju Eledunmare’ who hails from Oyo state started acting professionally in 2006 on the platform of Adebayo Tijani movie productions. She has starred in several movies, some of which were produced by Fathia Williams. However, she got to be globally known due to her role in Eyinju Eledumare.
To celebrate this gifted actress who put to bed on February 4, several fans took to her page to shower her with more prayers and love. See some of the reactions below:
bamidele2luv: “Another king added into the family. Congratulations sis”
bestgoldeva: “Congratulations,olorun a wo olorun adasi.”
harikehgold: “Congrats ma’am… May God bless and keep him.”
monten_cake_n_event: “Congratulation honny, your joy shall be permanent”
official_ariyoblessing: “may God bless and protect him baby you will fulfil destiny.”
READ ALSO:
Similar Topics
Arike Akinyanju BalogunBabybirthboycelebrate
Share FacebookTwitterWhatsAppReddItPinterestEmailLinkedin
FOLLOW US ONLINE
FOR FASTER UPDATES
Follow @withinnigeria
FOR Trending Videos, Comedy, Viral Photos, Click to join Our INSTAGRAM: @withinnigeria
MOST READ TODAY
Top posts viewed today