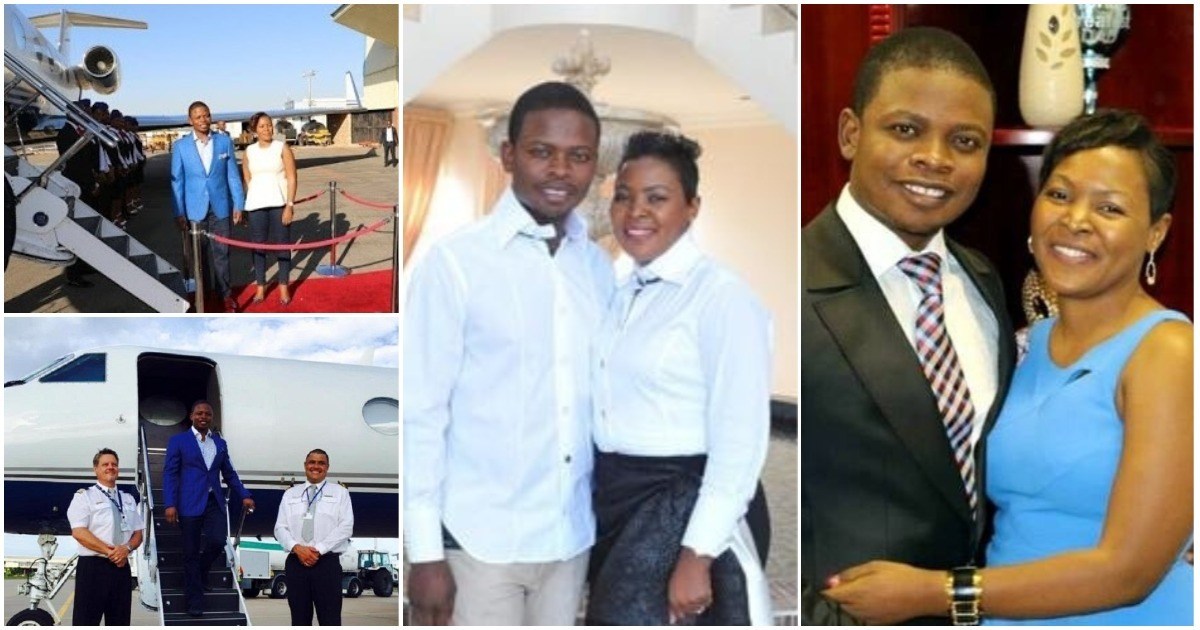 By Davies Ngere Ify On Feb 7, 2019
Share FacebookTwitterGoogle+ReddItWhatsAppPinterestEmail
Prophet Shepherd Bushiri, leader of the Enlightened Christian Gathering Church, and his wife, Mary Bushiri, face not only fraud and money-laundering charges, but the prospect of their assets getting seized.
The controversial pastor and wife were arrested at a hotel in Rustenburg on Friday, February 1, and appeared before the Specialised Commercial Crimes Court on Monday, February 4. The couple were formally charged and had their application for bail postponed to Wednesday, February 6. However, it appears that this is just the tip of the iceberg for the pair, with the state eyeing their assets.
Share FacebookTwitterGoogle+ReddItWhatsAppPinterestEmail