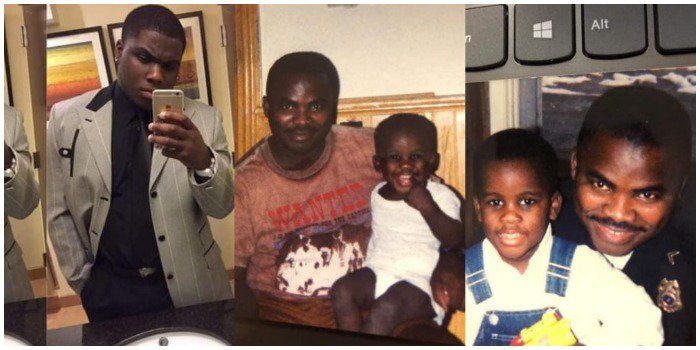 By Davies Ngere Ify On Feb 7, 2019
Share FacebookTwitterGoogle+ReddItWhatsAppPinterestEmail
A Nigerian man has launched a search for his father who he has not met before. The young man identified as Marquise Mkpuechina who is from Anambra state is based in New Jersey, United States.
The young man who hails from Abagana area of Anambra identified his father as Daniel U. Mkpuechina. According to reports, Mkpuechina noted that he hopes to reunite with his father even though he has never met him before. 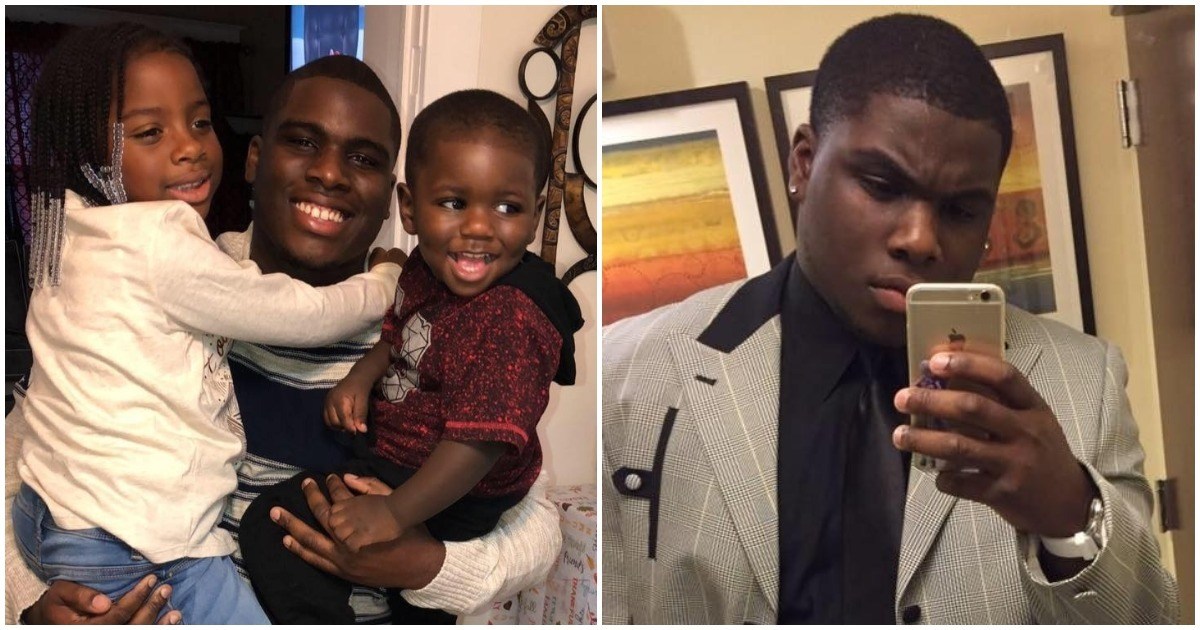 Mkpuechina revealed that his mother had refused to tell him who his father is as a kid, and she still refuses even after he became an adult. The young man plans to return home to find his father. He stated that the issue with his father has made him depressed and sad.
Share FacebookTwitterGoogle+ReddItWhatsAppPinterestEmail