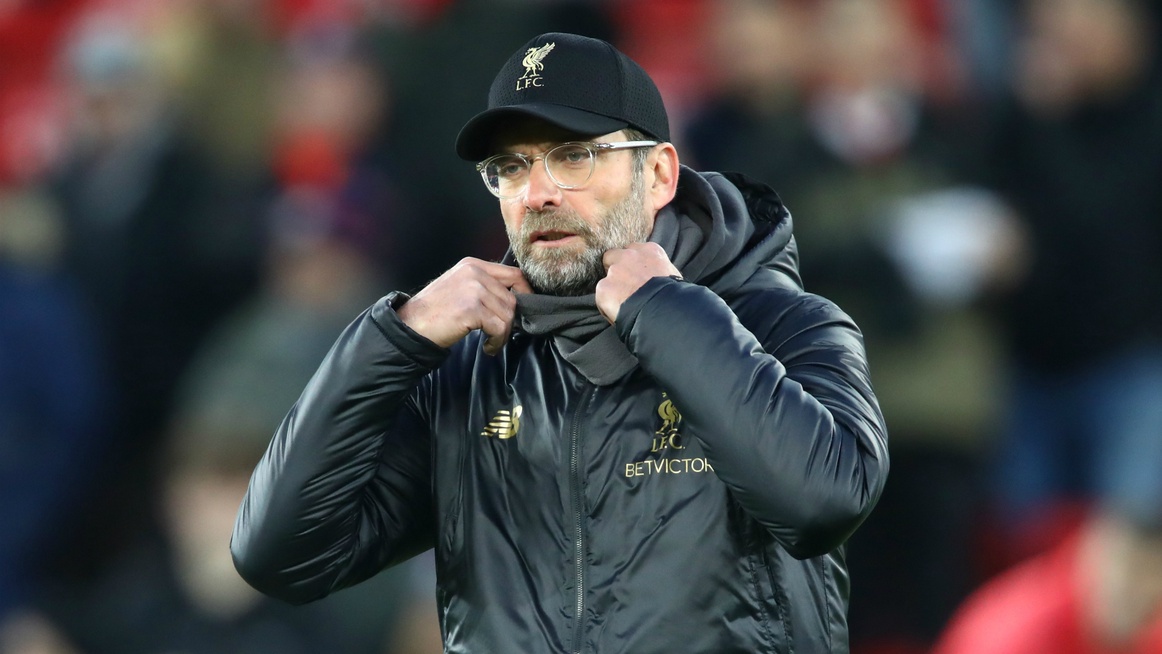 Bayern Munich president Uli Hoeness spoke about his respect for Jurgen Klopp, revealing the Liverpool manager almost took over at the Bundesliga giants in 2008.

The Premier League side will host Bayern in the first leg of their Champions League last-16 tie on Tuesday.

But Hoeness said things could have been different, with Klopp an option for Bayern 11 years ago, when they instead opted for Jurgen Klinsmann as the Reds boss left Mainz for Borussia Dortmund.

“Personally, I have a high opinion of Jurgen Klopp,” he told reporters.

“Many years ago we agreed on a collaboration together, but we ended up signing Jurgen Klinsmann instead.

“There I showed I respect him and his work a lot. It’s going to be a tough task for both sides. I hope we’ll come out on top.”

Klopp went on to win two Bundesliga titles with Dortmund before heading to Anfield in October 2015.