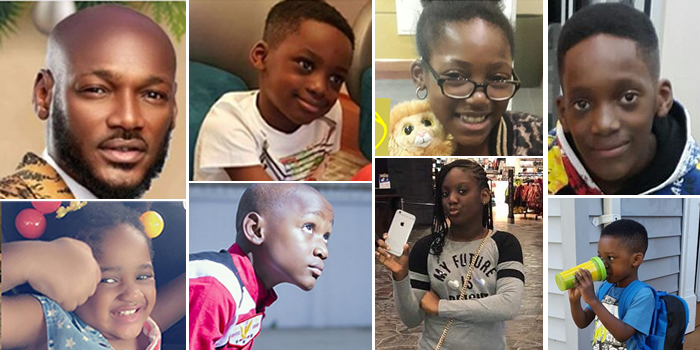 2face Idibia is a famous musician in Nigeria whose private life is an object of significant interest. Do you know the answer to the question: “How many children does 2face have?” What are 2Baba children’s names? We want to share some interesting facts about the family life of 2Baba, his wife, baby mamas, and, of course, his kids.

2face or 2Baba are the names that belong to the same person. He is a famous Nigerian singer who writes songs, produces music, and has other businesses. The celebrity’s real name is Innocent Ujah Idibia. People who listened to Idibia’s music more than five years ago remember him as 2face Idibia. It was his stage name, but it got finally changed to 2Baba in the summer of 2014.

Today, he is better known as 2Baba, and the news about 2Baba children are discussed by many of his fans. We also will not leave this topic without attention. Let us talk about the singer’s wife Annie Macaulay, 2face baby mamas, and the kids of the celebrity.

The Afro-pop musician 2face has 7 children. They are not from the same woman, but they all are his kids.

The happy daddy has had three most important women in his life who have become baby mamas of the singer. Who are they and what are 2baba children names?

2face Idibia wife and their kids

Firstly, one of the 2face baby mamas is his wife. Innocent Ujah Idibia and Annie Macaulay are a happily married couple who tied their knot at a private party in the spring of 2012. The couple also had a traditional wedding in Eket (Akwa-Ibom State) a year later and a white wedding ceremony in Dubai in 2013.

The famous singer’s wife Annie Idibia has given birth to the celebrity’s daughters Isabel and Olivia. 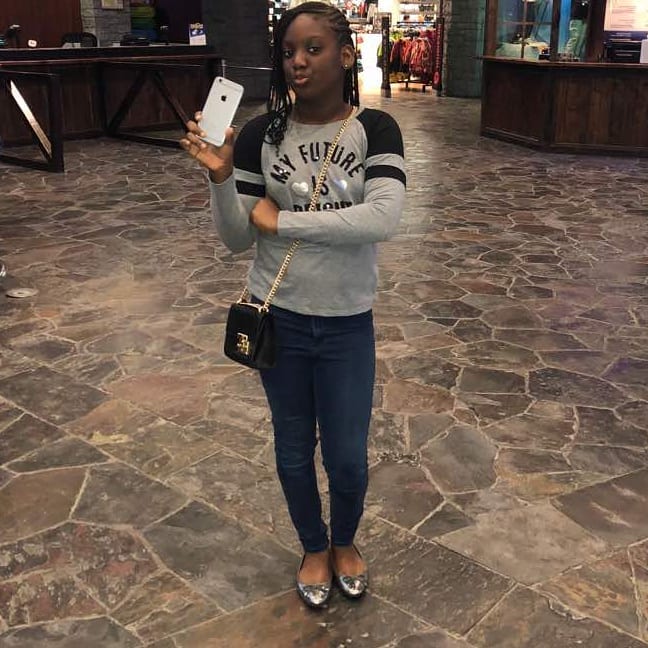 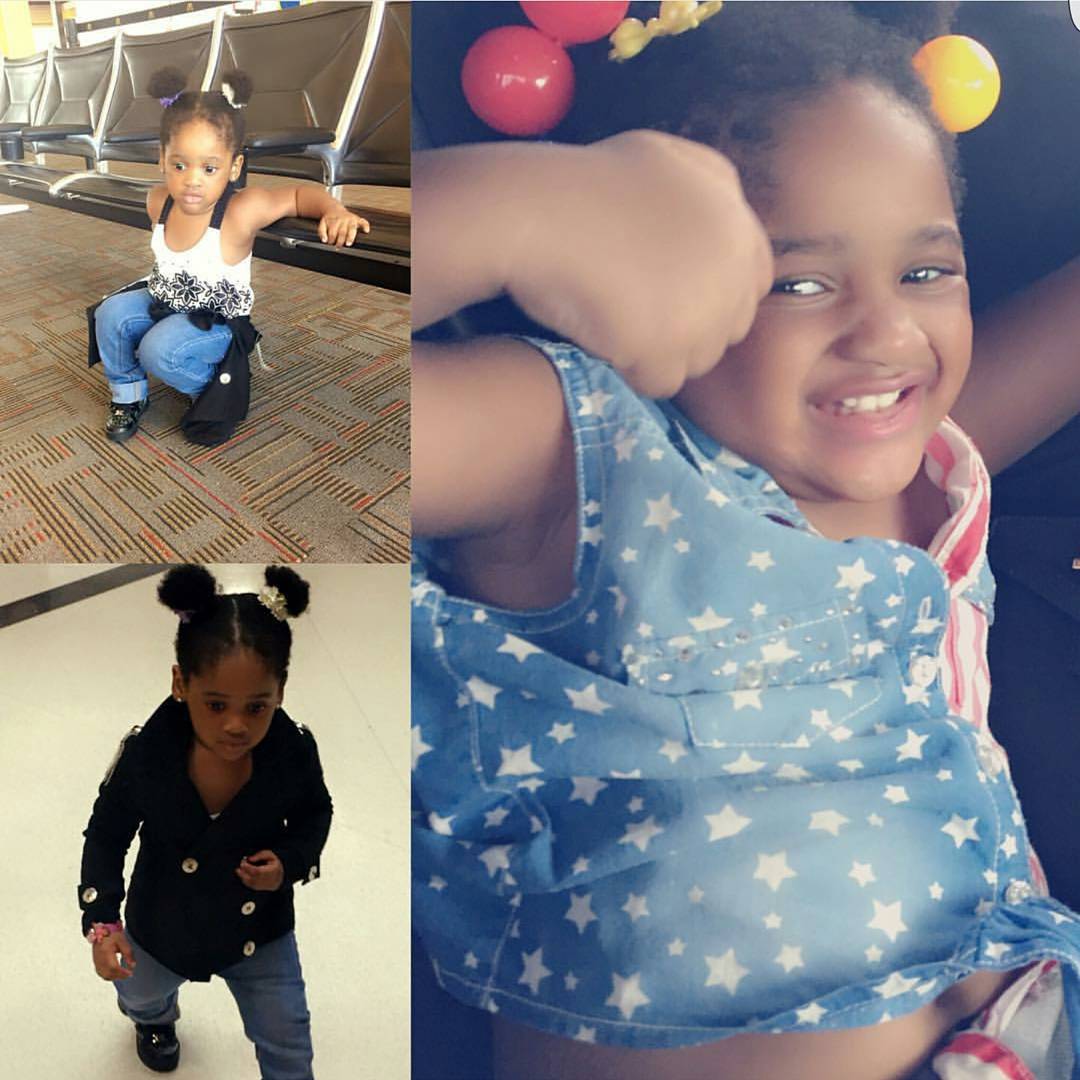 Other 2Face baby mamas and kids with them

Secondly, the other two baby mamas of the musician are Pero Adeniyi and Sumbo Ajaba. The Nigerian celebrity loves all his children equally whether their mothers are his wives or not.

Sumbo Ajaba is the proud mother of two sons, Zion and Nino. 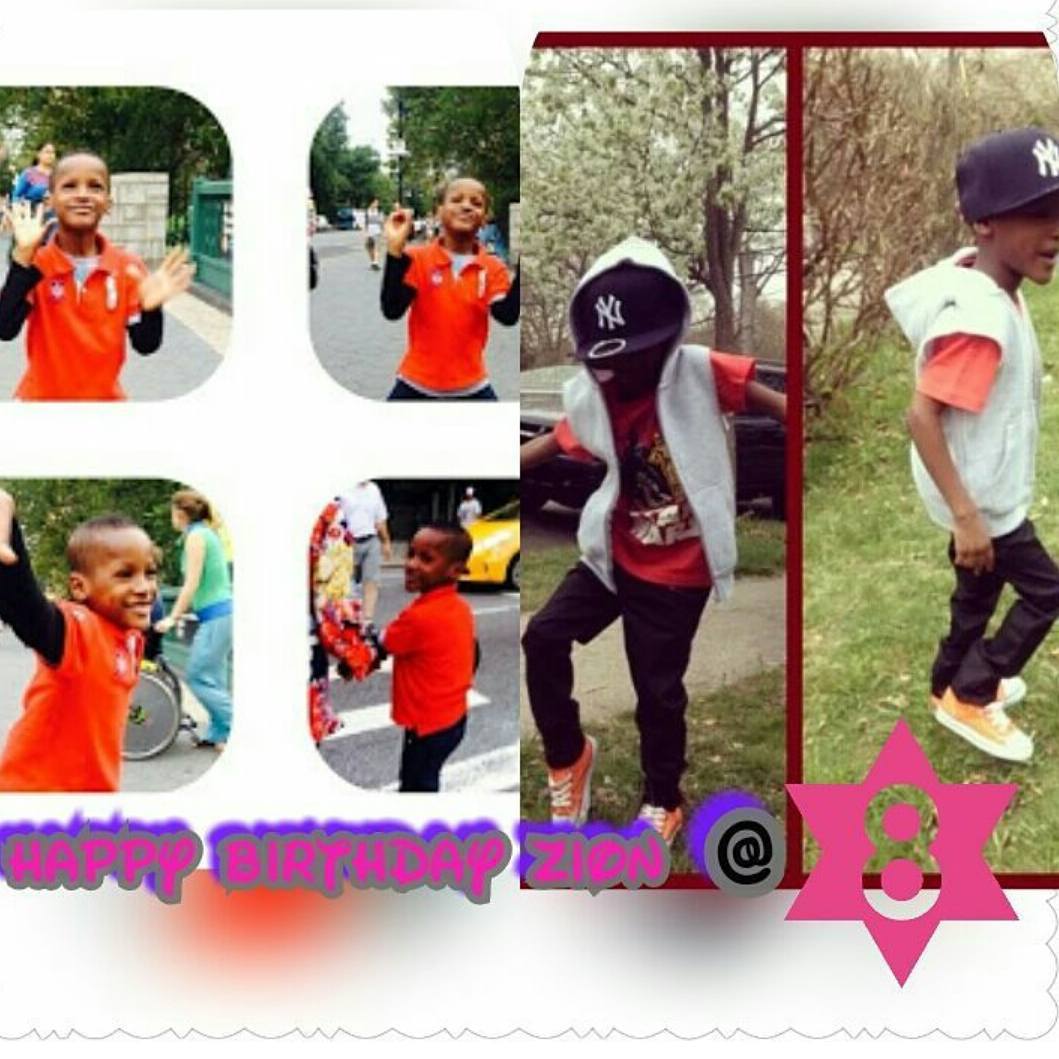 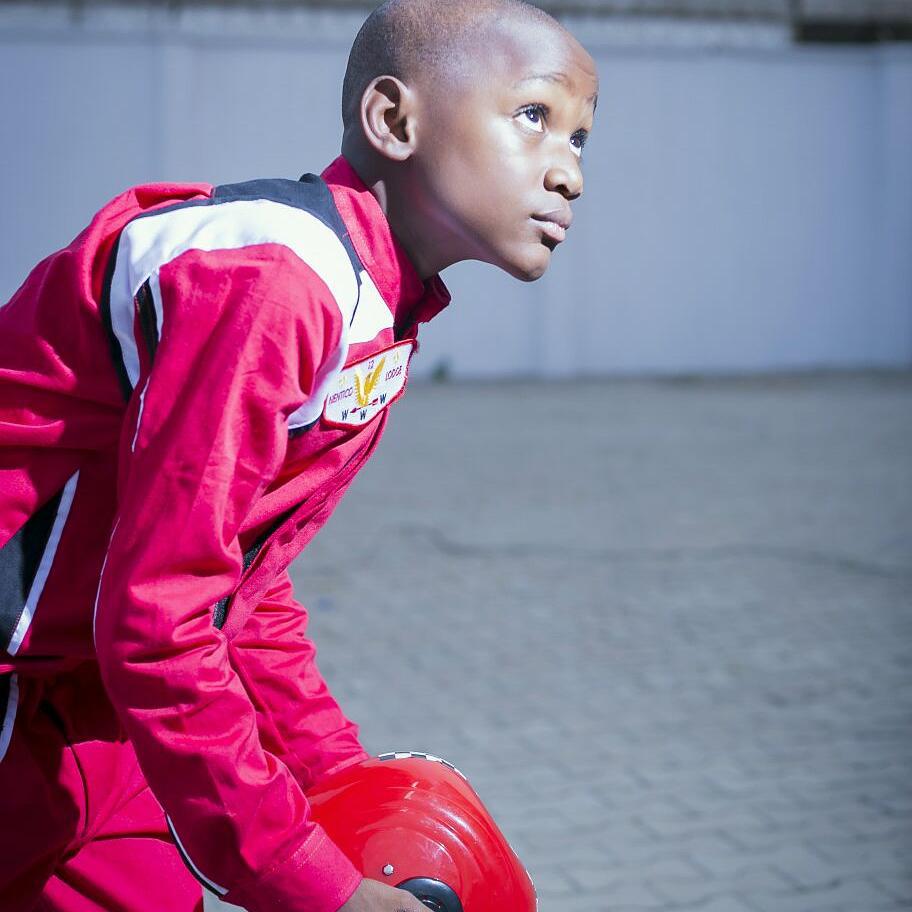 Pero Adeniyi is the mother of three 2Baba children. They are sons Justin Agaba, Innocent Ejeh Oluwakitan, and daughter Ehi. 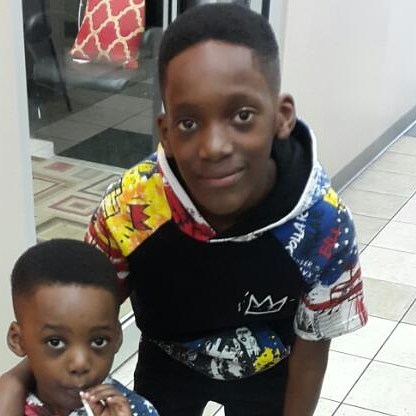 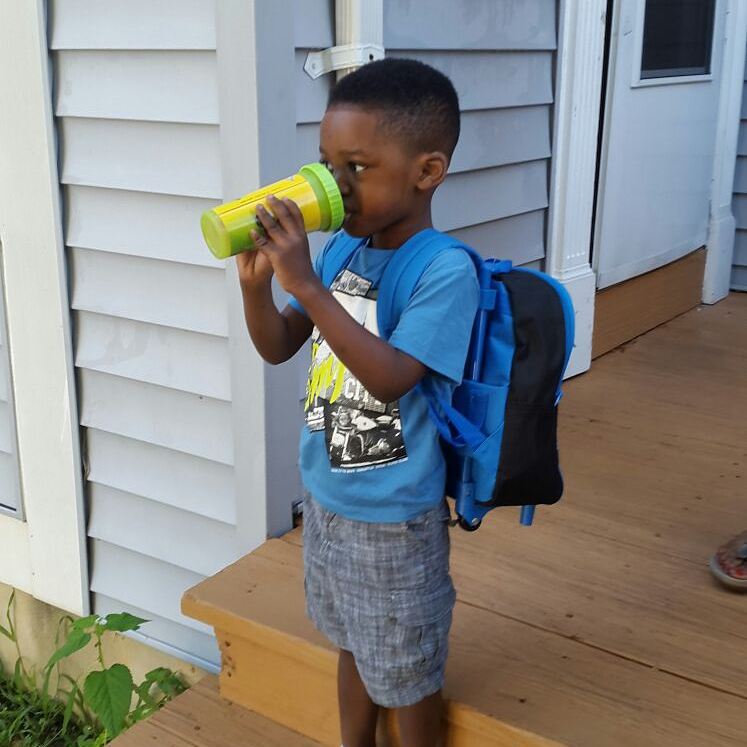 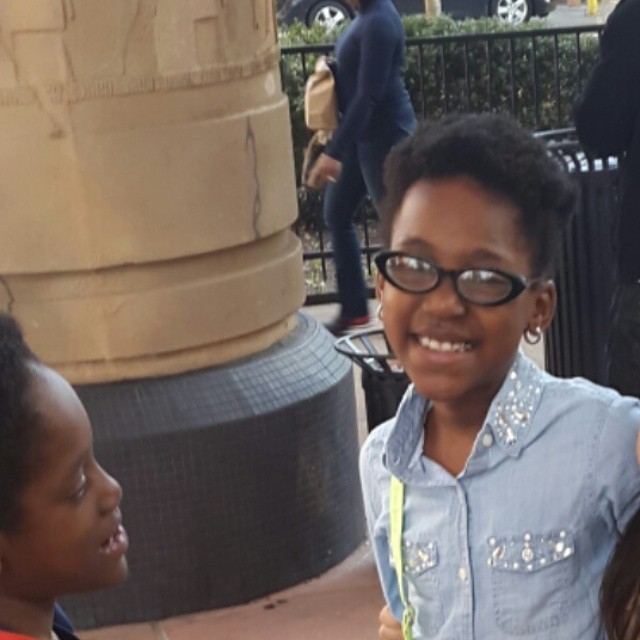