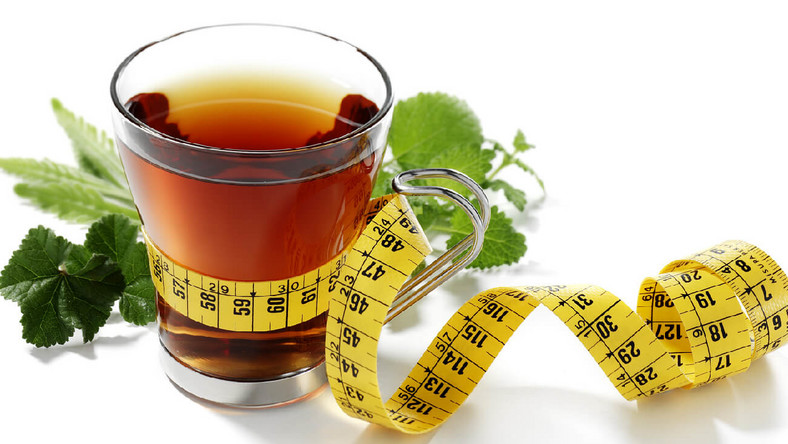 Here’s the truth about slimming teas, Do they work?

It’s the same cycle; we work hard and exercise, try and eat properly and for many people, we still can’t seem to shift that annoying bloat.

As much as we want to look good, we also want to feel good and tummy bloat is an irritant for most. Sometimes, diet and exercise alone just won’t do it and we need a little bit of extra help.

The fitness industry is overflowing with ‘quick fix’ type products and one of the most popular, and heavily marketed, in recent times are slimming teas which claim to have a variety of magical results.

If you have an Instagram and follow popular ‘influencers’, chances are you have seen an advert or seven for flat tummy tea. The teas come in many forms from, “detox”, “cleanse”, “lean” and so on and all claim to have unbelievable results.

Generally, the people and brands promoting these teas are not shy about the supposed effects, promising everything from increased metabolism, rapid fat loss, and one brand I found even promised, “whole body cleansing.”

Anything labeled with the term “cleanse” should raise caution as the body already has mechanisms in place perform cleansing within the body like the kidneys and liver, and there are no teas that will outperform those organs.

A quick examination shows that almost all the teas contained some form of green tea which is said to improve performance and metabolism when drank regularly. In general, green tea is very good for your health.

These teas also include some include a variety of roots that might have some secondary health benefits. However, it was discovered that one of the ingredients listed actively supported the organs within the body that actually ‘cleanse’ the body. These teas also contain vitamins that are beneficial to the body.

If a supplement contains even one ingredient that is proven to increase something correlated with metabolism (such as caffeine and its ability to increase aerobic performance) then a company can label it with any tagline they like, or that will sell.

After a general review of some of the more popular fitness-related tea products, it’s clear that a lot of their power lies in creative labeling and misrepresentation of effects. Just because they include caffeine they can make label claims regarding ‘fat loss’ and ‘metabolism’. Because some include added vitamins they can use terms regarding ‘immunity’ and ‘cleansing’.

The general consensus of these items is that they are a waste of money but if you do insist on trying them out, make sure you read the labels carefully.

For a more natural ‘slimming tea’, pure green or black herbal tea is the way to go.

Adesua gushes over husband, Banky W for making her a mouth watering meal

How to cope with morning sickness when pregnant

How to protect yourself from chicken pox

50 Diseases You May Not Know Aloe Vera Can Cure