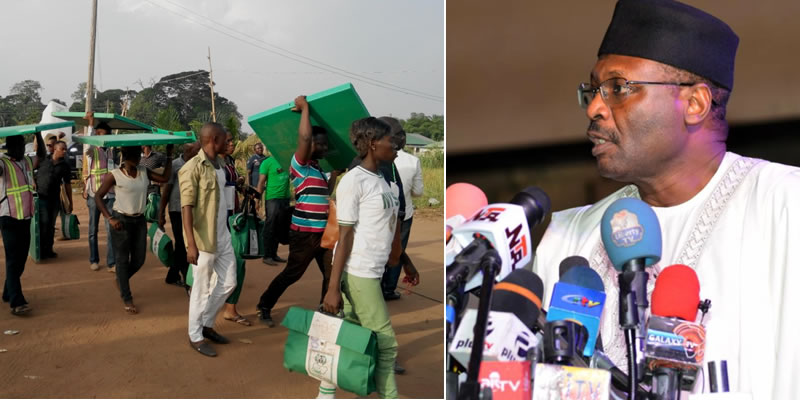 The Independent National Electoral Commission ( INEC ) has assured it is more than ready for the rescheduled general election starting tomorrow.

Independent National Electoral Commission’s chairman, Prof. Mahmood Yakubu, said all arrangements have been put in place for commencement of the exercise.

He also declared only those with Permanent Voter Cards (PVCs) will be able to participate in the exercise.

Adamu stressed that no armed security personnel will be allowed at the polling units.

He doused the fears of voters, saying the force will be professional during the exercise.