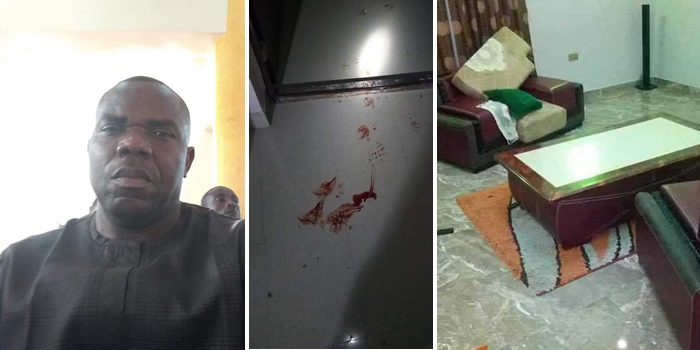 The Nigerian army has been accused of invading the residence of the Secretary to Akuku-Toru local government council in Rivers state, Hon. Tobins, Honourable of Obonoma Community and allegedly took him away.

It was gathered that in the wee hours of Saturday, soldiers under Major General Jamil Sharham, GOC 6th Division of the Nigerian army, allegedly shot at and abducted the PDP Chieftain and Secretary, Akuku-Toru Local Government Area.

As at the time of this post, the whereabouts of Hon. Tobins , who was whisked away early this morning – is still unknown.