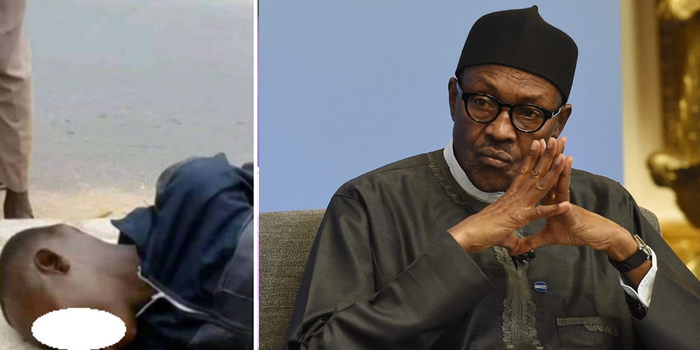 A young boy has died in Taraba state while celebrating President Muhammadu Buhari’s victory in the just concluded 2019 presidential election.

The Independent National Electoral Commission (INEC) officially declared President Muhammadu Buhari of the All Progressives Congress (APC) as the winner of the 2019 presidential election, defeating Atiku Abubakar of the PDP with over three million votes.

According to reports, the deceased fell from a motorcycle while jubilating with others along a highway in Jalingo, Taraba state capital.

He was said to have died on the spot and his corpse, later evacuated from the road by officials.

Also yesterday, a young man died in Abuja while celebrating Buhari’s victory in the presidential election.