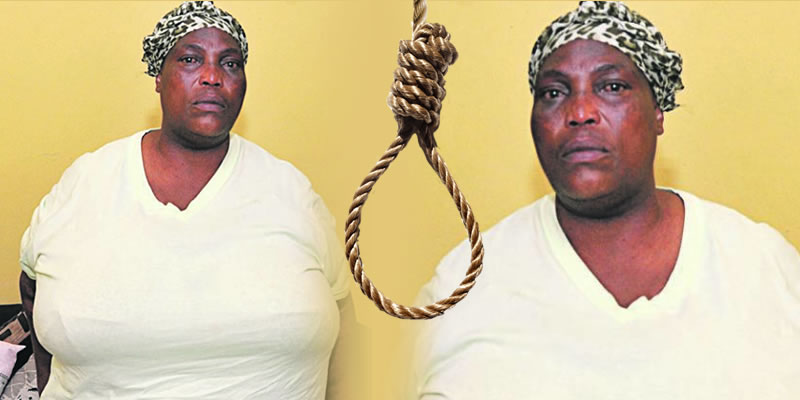 ‘I can’t take this anymore’, says woman with gigantic chest as she tries to kill self

A woman has lamented over her big breasts as she says she feels trapped. This is because her boobs are so big that wherever she goes, people turn around to stare.

“My boobs affect the way I live and think. I even tried to kill myself. I can’t take this anymore,” says the 48-year-old mother of four identified as Nomusa Dladla (48) from Inchanga, west of Durban, South Africa.

She said her boobs started growing in 2006, but she doesn’t know why and her shoulders and back were always aching. She said she doesn’t go outside because people call her mabele.

“In 2013 I stopped working because people would stare and laugh,” she said.

She said her husband left her because he felt ashamed of her.

“My kids still live with me but are also ashamed of me and they don’t bring their friends to the house,” she said.

Davido is a good friend of mine, he makes the best African music –…

VIDEO: Coronavirus is being used to exploit Africa and Nigerians, now…

“I used to wear size 30B. Now I make my own bra by adding material to my old ones.”

She said she’s been going to the hospital for almost seven years, but all they tell her is that she needs to lose weight before they can operate.

“I want to go back to work and provide for my suffering kids.”