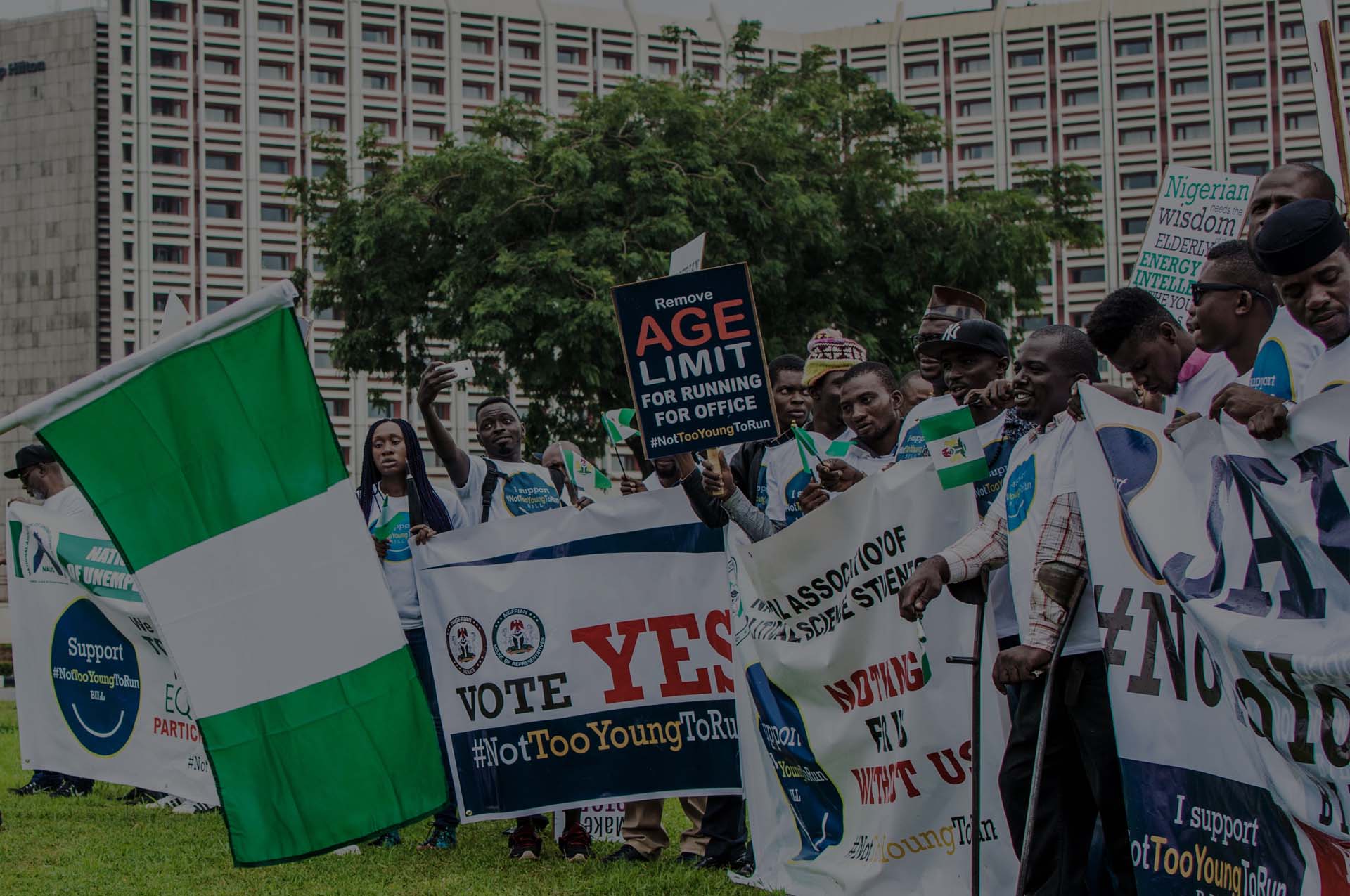 The National Democratic Front (NDF) has cautioned the Youth Initiative for Advocacy, Growth and Advancement Africa (YIAGA) to seize creating unnecessary panic in the polity in the name of observations.

In what is gradually becoming a theme, YIAGA, funded by certain foreign bodies, discredited the Nigerian military and the entire electoral process in it’s report despite massive commendation coming from all and sundry.

The group even called for the withdrawal of military personnels during last Saturday’s governorship and state Assembly elections.

In a statement by Secretary General, Dr. Bolaji Abdulkadir, NDF believes YIAGA is playing mind games with Nigerians, creating a scenario whereby President Muhammadu Buhari would be perceived as reversing himself, after earlier giving the order to the military.

It further revealed that “YIAGA is apparently playing a It appears the YIAGA’s intention was to create the wrong impression that Mr President was only interested in the credibility of federal elections while state votes can go to the dog.”

“ Had President Buhari falling for the ruse and prevent the military from performing their duties during the state elections it is apparent that the People’s Democratic Party (PDP), YIAGA’s employer, would have had a field by declaring that it has found its mythical smoking gun.

“ The true intention of YIAGA must be further called to question as series of incidents during the elections in question confirmed that political actors, across party affiliations, are subjecting the process to untold violence. Second guessing the professionalism of the military, which was only called in to do the needful based on security report, therefore presents YIAGA as group that is disappointed that its affiliated political party was unable to cash in on violence to earn political advantage.

The National Democratic Front has nothing against YIAGA delivering its paid services to its clients in the opposition but it is pertinent that the group gives some thoughts to the number of lives that would have been lost to electoral violence had the military not deployed to offer deterrence against those that had premised their political success on the deployment of industrial scale violence. As things stand, the blood of those killed in the recorded instances of violence already cry out against organizations like YIAGA, whose crying wolf had limited the military’s ability to robustly respond to fully curtail violence.

“ Our demand to YIAGA is unequivocal. It must cease its ongoing belligerence against the Nigerian state as represented by its constant attacks on the military. The group should leave Nigeria alone so that citizens can continue with the moral restructuring of their political system, which has for instance moved away from excessive money politics with prospect of the practice further diminishing in future elections. With the knowledge that the state does not approve of violence for winning elections, future elections are likewise set to be more peaceful.  To ensure that it does not become indolent as a result of being asked to leave Nigeria alone, YIAGA can shift its attention to United States, which is set to have a highly dramatic process with its election of next year. The group can make all the demands its wants when it is monitoring the US elections.

The NDF, however, urged the military not fall YIADA’s cheap blackmail.

“ The National Democratic Front calls on the military not yield to blackmail by politically sponsored CSOs like YIAGA and their foreign allies. The leadership of the military must particularly note that there are indication that these groups, the opposition and their hired hands are reportedly plotting to unleash violence on the country after the elections, when troops would have withdrawn from their current assignments. It must therefore remain at alert to safeguard the country from hirelings of foreign interlopers that are interested in destroying Nigeria’s democracy.