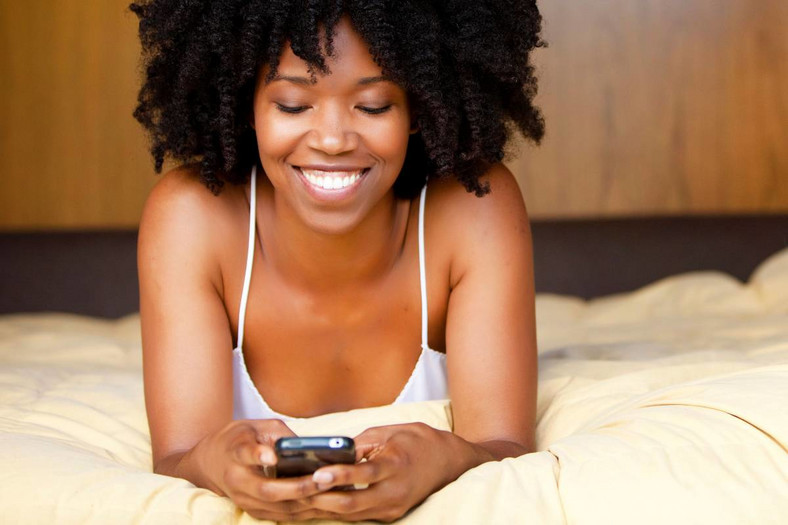 7 Sure signs a girl is only playing hard to get

Not every woman will come out clear to tell you that she likes you.

On the other hand, you can be chasing a woman who does not like you and they still can’t say it. So which is which? If you want to know that a lady likes you but is simply playing hard to get, watch out for these signs:

1. She won’t text before you do

But once you text her, she replies. It’s clear that she is interested but she just won’t give in so easily. Even when you are chatting, you can easily tell that she is liking it.

2. She takes time to respond

Again, she wants to keep you waiting a little bit longer. So she takes her time to get back to you but she finally does. If she wasn’t interested, she wouldn’t bother to respond.

3. She says ‘maybe’ to your invitations

4. She doesn’t give direct responses

She leaves you guessing every time. Even when you make clear your intentions and the feelings you have for her, escapism is her game. But she never says no.

5. She makes you jealous

She will flirt with other guys in your presence and tell you how she had a good time with her male friends. This is just to make it clear that there are other guys interested in her as well but she has just chosen to be with you at that moment.

A girl who likes you will be stealing glances at you every once in a while. But as soon as you notice it, she will look away. She does not want you to catch her admiring you.

7. Her actions say she likes you

She won’t say it but from the way she behaves towards you, you can tell that she likes you.