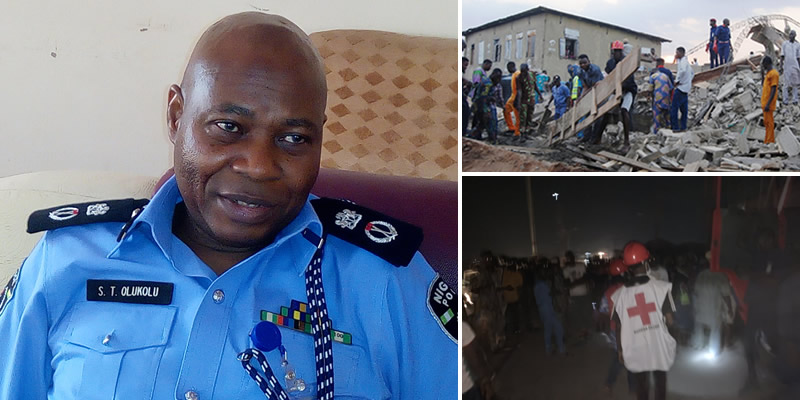 Many People still trapped in Three-Storey Building Collapse in Ibadan. Rescue operations are still on as scores of victims were trapped in a three-storey building that collapsed in Ibadan, the Oyo State capital.

Many of those trapped in the buidling were artisans who were working at the construction site.

The structure, which was still under construction, caved in at Shogoye in the Idi arere area of the oyo state capital.

The commissioner of police in Oyo state, mr Shina Olukolu, confirmed that three persons had been rescued so far.

Rescue operations by emergency workers were ongoing at the site, as excavators were being expected to ensure prompt rescue of those still trapped under the rubble.

Police were working with the state emergency management agency (sema) and other stakeholders to save as many people as possible from the disaster scene. 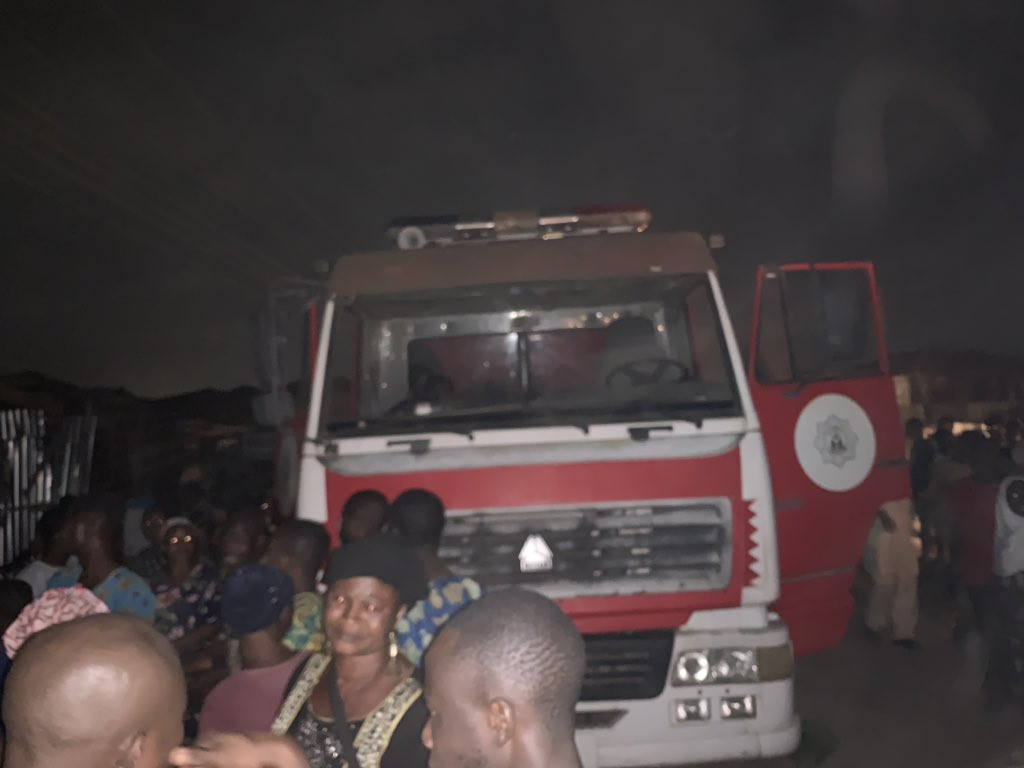 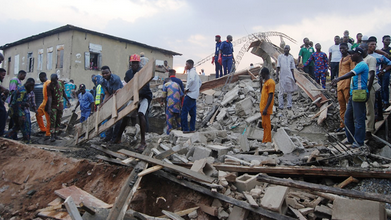 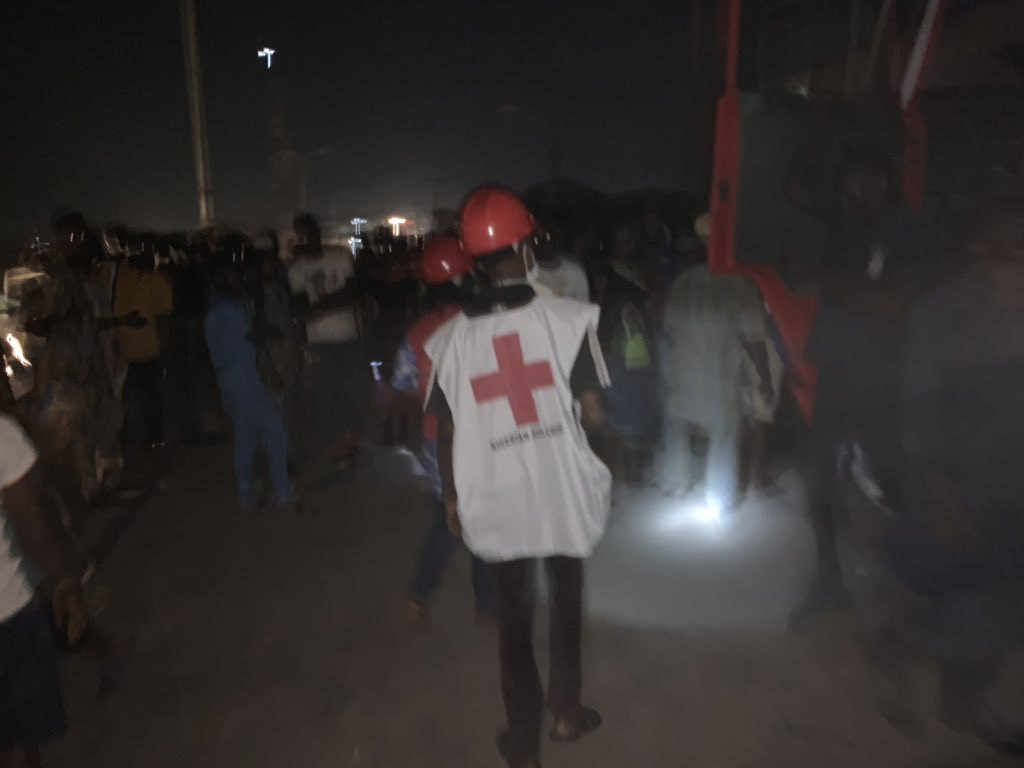 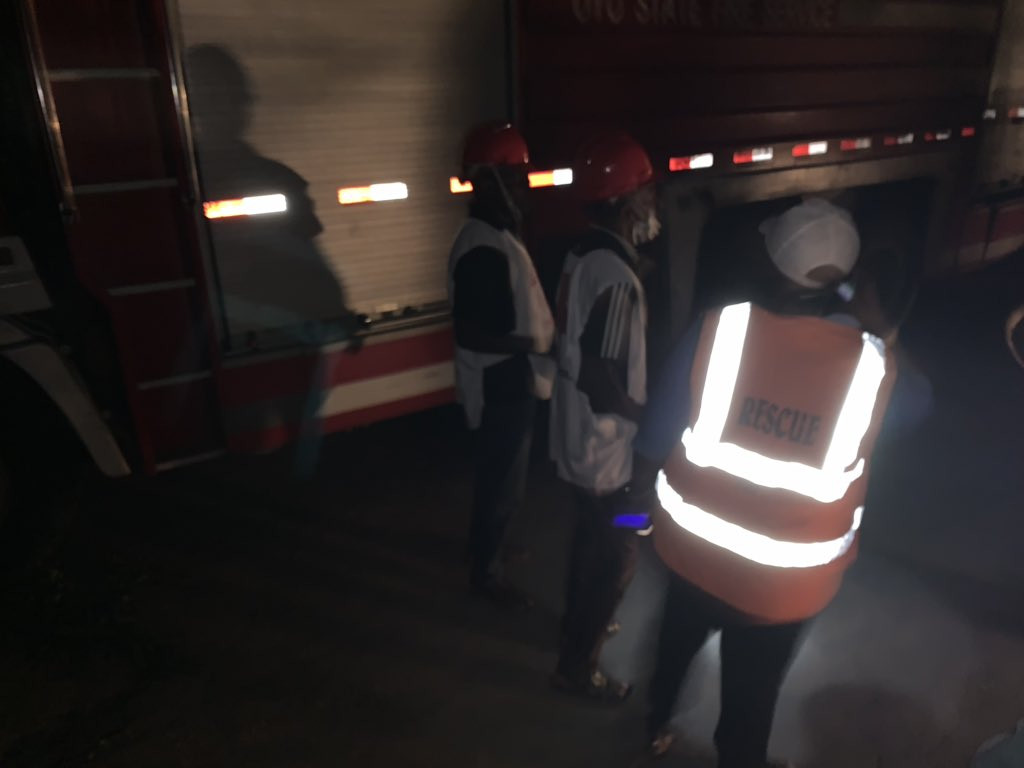 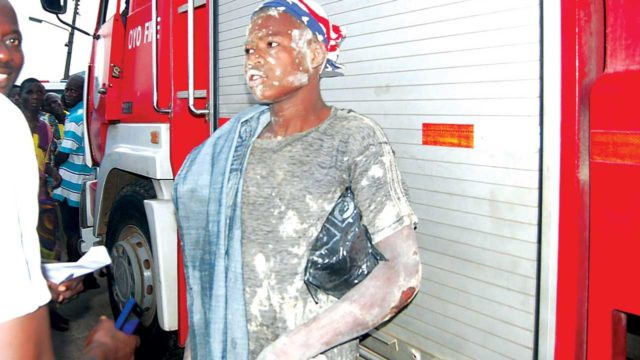