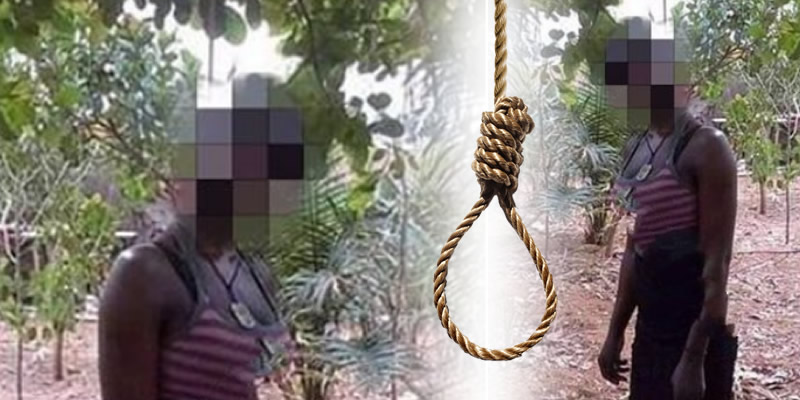 A young Lady identified as Oluchi, has hanged herself, just a day after she made attempt to commit suicide by drinking a poisonous substance, but was rescued.

According to reports, the woman was said to have suffered serious domestic violence from her husband since they wedded in 2014 which reportedly led to her developing a mental sickness. 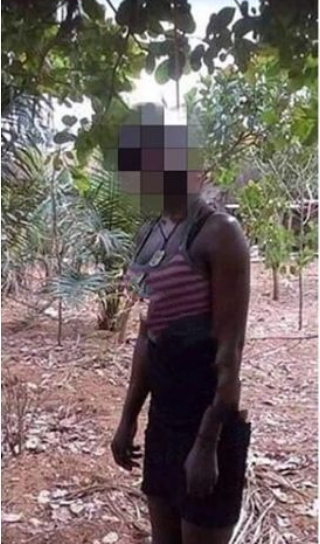 She was later abandoned by the husband, who then moved to Port Harcourt, Rivers State. All pleas that he should take care of her mental health fell on deaf ears.

However, on Thursday, Oluchi took a poisonous substance to end it all, but was rescued, only to hang herself yesterday.