Veteran singer Tony Tetuila has revealed that he didn’t collect any payment for making a song for Sanwo-Olu Babajide, the governor-elect of Lagos State.

While it is not new for musicians to compose songs for politicians, certain people felt Tetuila had collected a huge amount of money from Sanwo-Olu for the initiative.

However, in a chat with Newsmen, Tetuila explained that he didn’t receive any payment and that he did it because he is a politician. 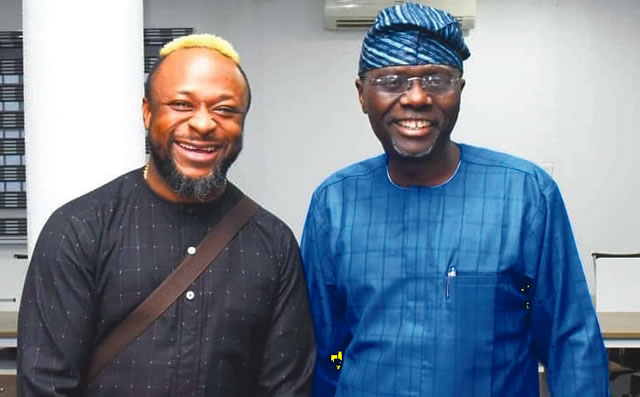 “I am a member of the APC; so, I did the song as my contribution to the campaign of the incoming governor of Lagos State, Sanwo-Olu. People shouldn’t forget that I am a politician too; I contested the state House of Assembly election in Kwara State in 2015.”