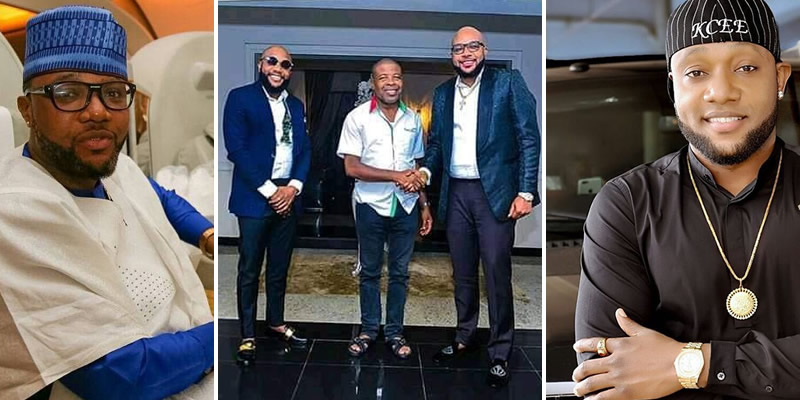 The billionaire businessman (E-money) whose wife hails from Mbaise in Imo state, used the opportunity to congratulate the governor-elect over his victory at the just concluded gubernatorial poll.

The governorship candidate of the People’s Democratic Party (PDP), Emeka Ihedioha was declared the winner of the keenly contested Imo State governorship election.

Ihedioha polled a total number of 273404 to defeat his closest rival and candidate of the Action Alliance (AA), Uche Nwosu. 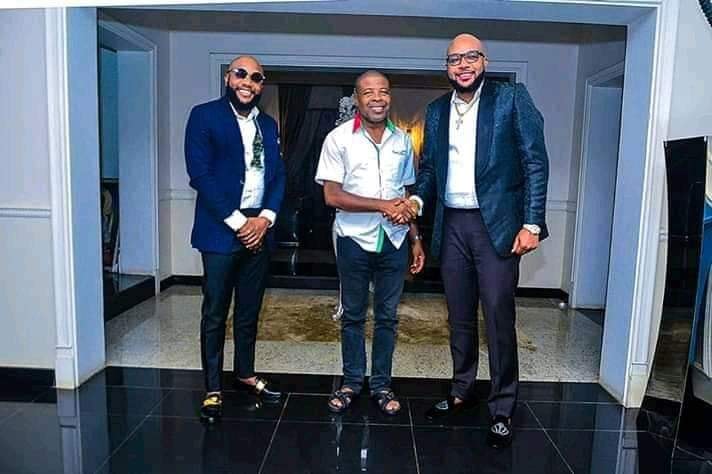 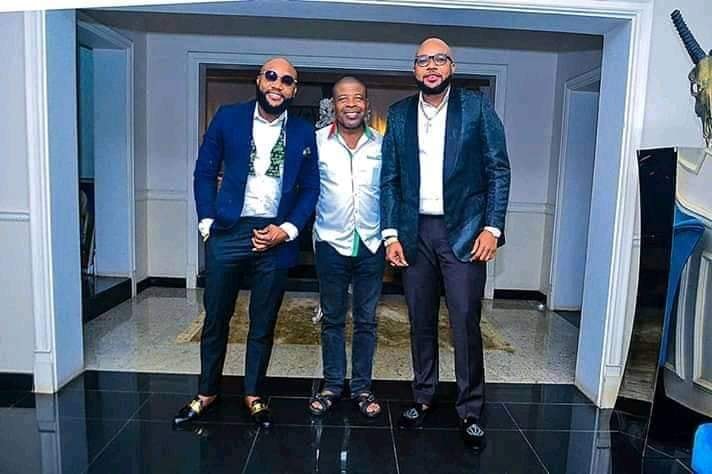