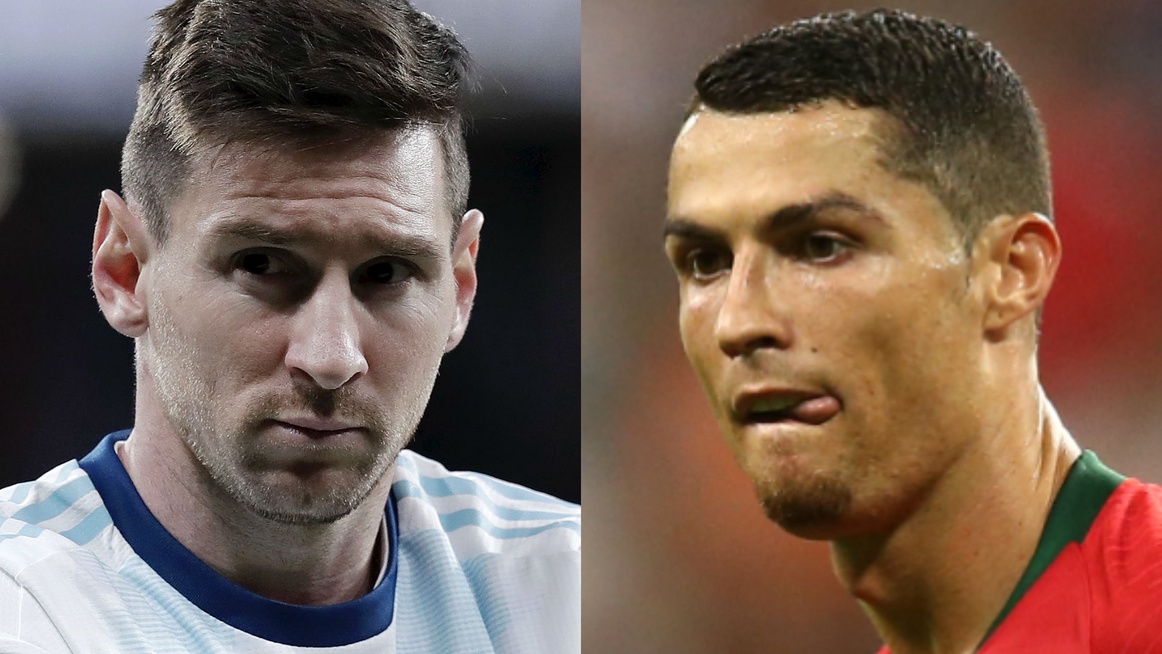 Lionel Messi and Cristiano Ronaldo ended their self-imposed international exiles on Friday but could not inspire their respective nations to victory.

Messi and Ronaldo both crashed out of the 2018 World Cup on the same day back in June, as the campaigns of both Argentina and Portugal ended in the last 16.

The two men -– each a five-time winner of the Ballon d’Or – have missed six matches for their countries since then and, as fate would have it, their comebacks also coincided, although their returns brought little success. Here, we take a look at how the biggest stars in world football endured a night of frustration on the international stage.

Messi returned as skipper for this international friendly in Madrid, but was left stunned as Salomon Rondon fired Venezuela into a sixth-minute lead.

The 31-year-old showed flashes of his ability and his cross to set up a Lautaro Martinez header from close range was one such example.

Martinez got a powerful head to the delivery but found goalkeeper Wuilker Farinez in inspired form as he made a fantastic reaction save to clear the ball over the crossbar.

Farinez then pushed a Messi strike from the edge of the box – his only shot on target – over the bar as Argentina desperately sought a leveller, but Jhon Murillo deservedly doubled Venezuela’s lead with a superb strike from 18 yards just before half-time.

Messi was involved in the counter-attack that ultimately led to Martinez pulling a goal back, but his influence waned thereafter and Josef Martinez wrapped up the shock result from the penalty spot 15 minutes from time.

It was later announced that Messi will miss Tuesday’s clash with Morocco due to a pelvic injury.

Portugal began their Euro 2020 qualifying campaign as defending champions but their challenge got off to an underwhelming start against Ukraine, despite the return of Ronaldo.

It was not for lack of effort on the Juventus forward’s part, with Ronaldo taking seven shots on goal and landing three on target.

The 34-year-old was denied twice in quick succession by Andriy Pyatov in the first half.

First, Ronaldo tried to squeeze a shot between the legs of the goalkeeper, who reacted quickly to make the save, and four minutes later Pyatov got down low to his right to keep out another effort after the former Real Madrid man had created space for the shot.

Andre Silva could not apply the finish to a Ronaldo knockdown early in the second period and, with time running out, Portugal’s star man leapt highest to connect with a William Carvalho cross but directed his header straight at Pyatov. Portugal host Serbia in their second match of the campaign on Monday.