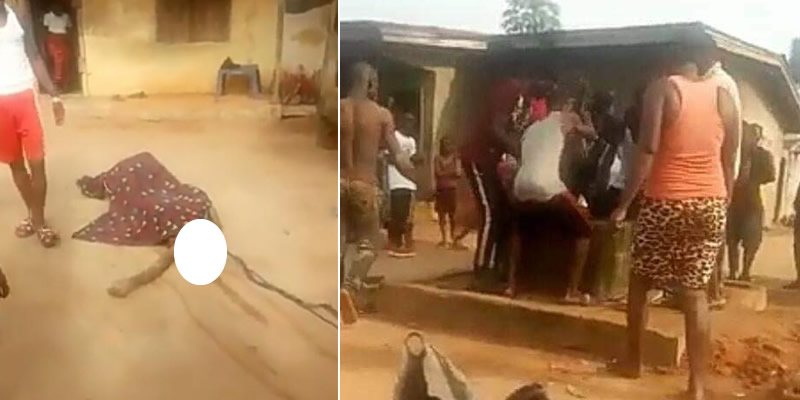 Man Commits Suicide By Jumping Into A Well In Delta State

A man took his own life by jumping into a well in Oghara community, Delta State. According to reports, the man was retrieved dead, from the well which he had jumped into in an attempt to take his life on Wednesday.

It was gathered that many residents were left in shock over the sad incident, being that the victim was a well-known member of the community. 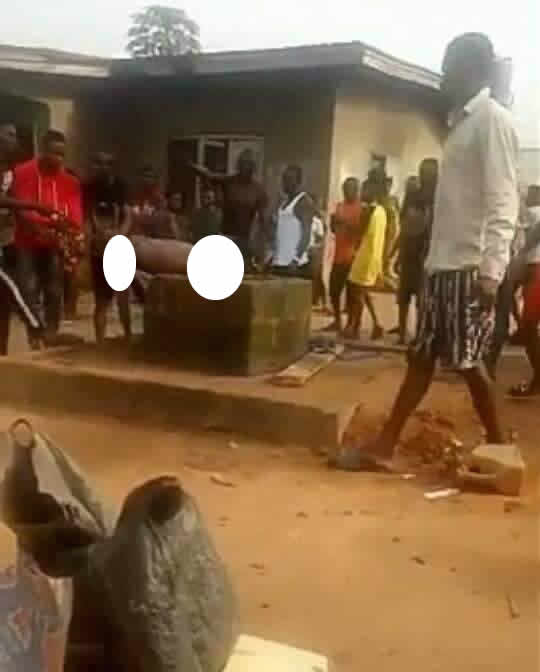 The body of the young man was recovered from the well by youths, and it was also reported that he could not be buried, but rather disposed off, mainly because the manner of his death was seen as a taboo in the community.

The reason for the suicide is yet to be ascertained as at the time of filing this report.