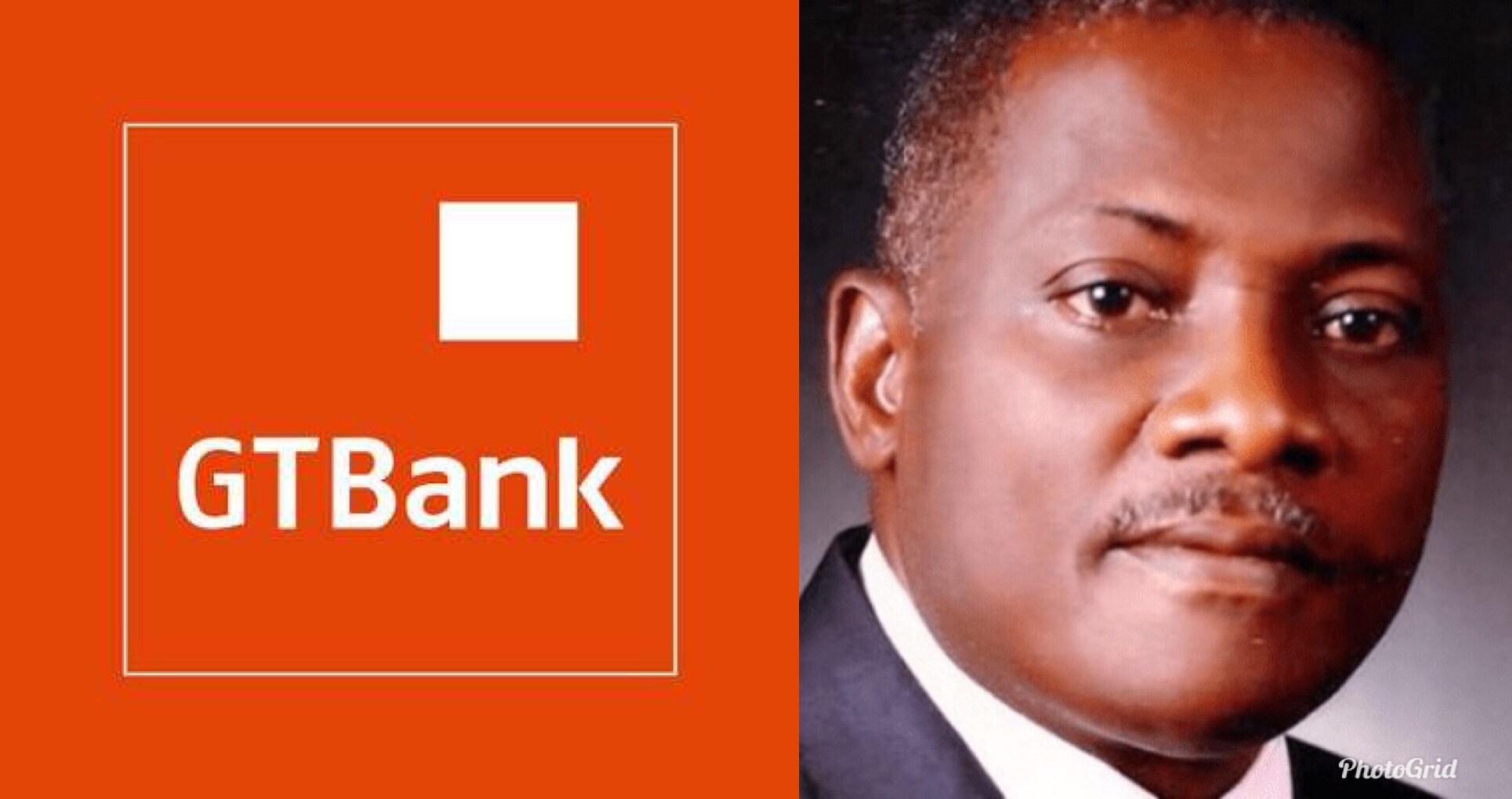 Yesterday, it was reported that Innoson group has taken over some branches of Guaranty Trust Bank (GTB) in Awka and Nnewi, Anambra state over N8.7 Billion judgment debt.

This was revealed in a press statment by Cornel Osigwe, Innoson’s head of corporate communications. It reads;

In a landmark decision on February 27th 2019, the Supreme Court of Nigeria dismissed GTB’s appeal – SC. 694/2014- against the judgment of Court of Appeal, Ibadan Division.

However in an ruling delivered by Honourable Olabode Rhodes-Vivour JSC on Wednesday, February 27th2019, the Lord Justices of the Supreme Court (JSC) dismissed GTB’s appeal and thus affirmed the concurrent judgment of both the Court of Appeal and the Federal High Court, Ibadan Division which ordered GTB by way of Garnishee order absolute – to pay N2.4 Billion to Innoson with a 22% interest, per annum, on the judgment until the final liquidation of the judgment. The Judgment debt of N2.4B has an accrued interest as at today of about N6,717,909,849.96 which results to about N8.8 Billion.

Having obtained the requisite leave, the Federal High Court issued the necessary process for levying execution – the Writ of Fifa.

A Writ of Fieri Facias is a legal instrument issued after judgment and it is used to seize the assets of a judgment debtor till the debt in question is settled. Usually, only the debtor’s property that can satisfy the judgment is held.

In the case of Guaranty Trust Bank, which has assets in trillions, only a portion of assets identified by the court would be held.