According to reports, ten wanted Nigerian mafia gang (The Supreme Vikings Brotherhood) members including women have been arrested by security operatives in France and Germany.

It was gathered that the suspects were arrested in co-ordinated raids in Paris, Marseille, Nice and Nancy areas in France and also in Regensburg, Germany. The mafia organization said to be involved in human and drug trafficking among other crimes – reportedly operated for some time in Sicily, Italy.

They were arrested by the International police in collaboration with their French and German colleagues under a European Arrest Warrant which the court’s examining magistrate had signed in Catania (Italy) on January 26. The prosecutor’s office turns against the mafia group which targets drug trafficking, sexual violence including gang violence.

Among the suspects arrested is one who is considered the head of the organization, Happy Uwaya, who was apprehended in Paris. 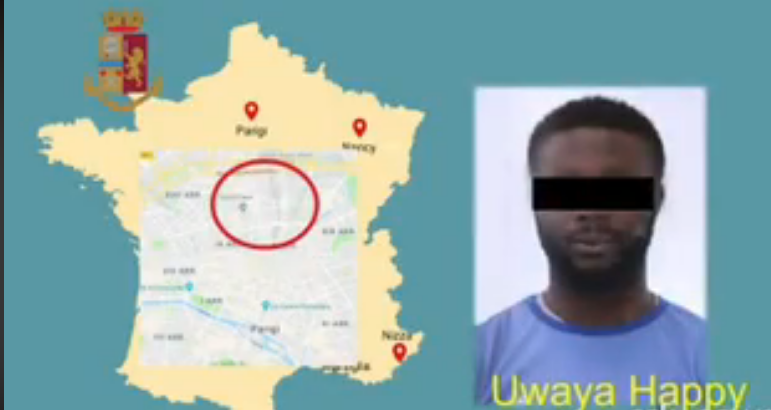 According to police report, the suspects are part of a widespread organization in various European countries known as “The Supreme Vikings Brotherhood”.

It was reported that there have been repeated clashes with other groups to maintain supremacy over other foreign communities.

See photos of some of the suspects apprehended below. 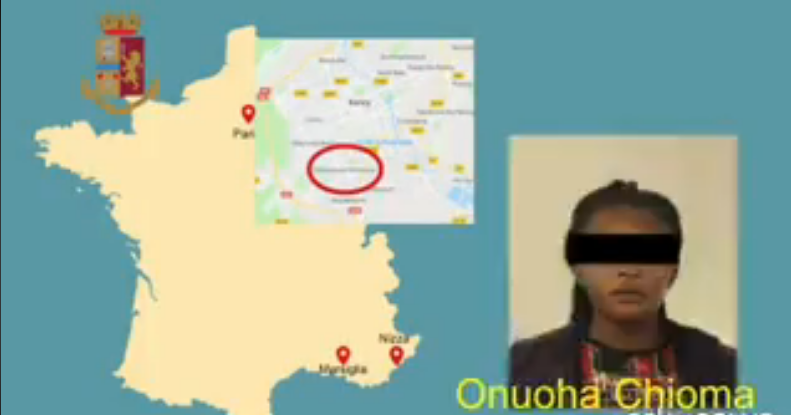 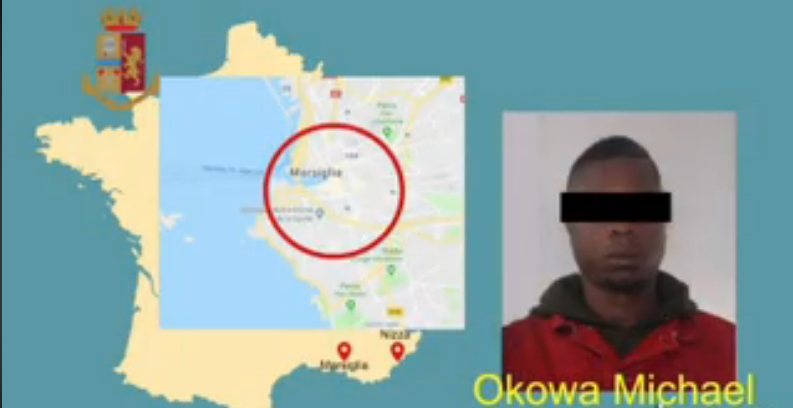 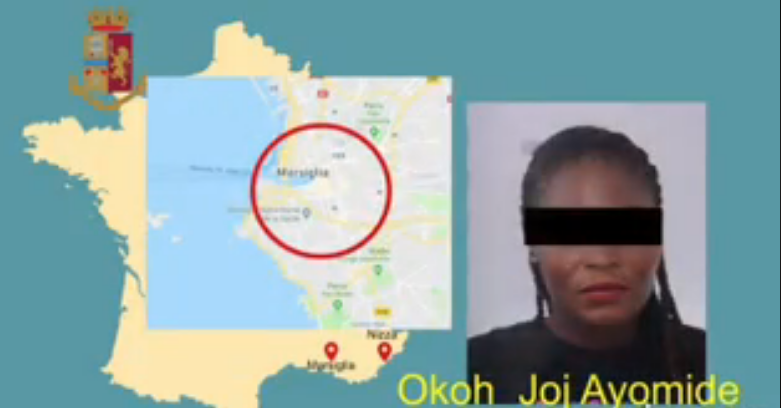 Mother’s Day: Funke Akindele cuddles her twins in celebration as hubby showers praise on the mother of two

VIDEO: Family identifies one of the 3 Americans killed in attack at Kenya airfield by…

France, Germany declare position on General Soleimani’s killing by US