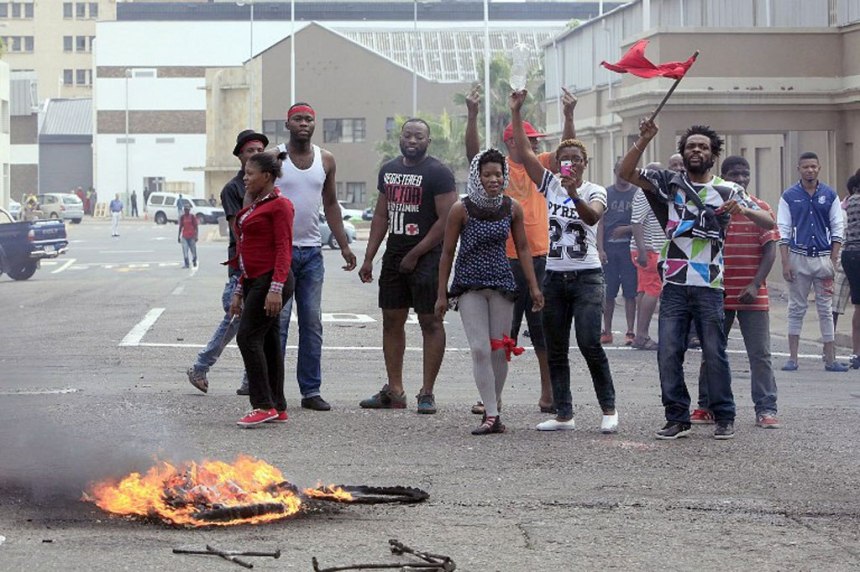 Another Nigerian killed in South Africa

The President of the Nigerian Community in South Africa, Mr Benjamin Okoli, has decried the killing of a Nigerian, Mr Ire Chinello by an unidentified assailant on March 31 in South Africa.

Okoli, who gave this information in a statement made available to the News Agency of Nigeria (NAN) Abuja, described the killing, which he said was cult related as senseless.

He said that the killing was not a xenophobic attack but a cult related crisis among Nigerians living in South Africa.

According to him, the deceased, popularly called Ire, was shot and killed at Sunnyside Pretoria, South Africa in what appeared like a cult related killing.

“There has been a spate of cult killing among Nigerians, that had claimed so many lives, as many as no fewer than 25 Nigerians lost their lives over a period of less than two years.

“This senseless killing has reduced us to near nothing in the eyes of the South Africans and the police, who see us as killers, cultists, fraudsters and drug dealers.

“It makes the police not to take our cases serious, having considered it a good riddance to bad rubbish.

”Our appeal, however, to the South African authorities is that the police must consider every case and investigate same on its merit with the aim of bringing the culprits to justice,” he said.

The Consul General of Nigeria in Johannesburg, South Africa, Mr Godwin Adama, who decried the killings said the situation had assumed an alarming rate.

“The killing of Mr Ire Chinello, a case of cult related killing at Sunnysidde Pretoria; eyewitness account indicated that he was killed by unidentified gunmen, who fled the scene.

“Cult related killing among Nigerians has assumed an alarming proportion in South Africa,” he added.