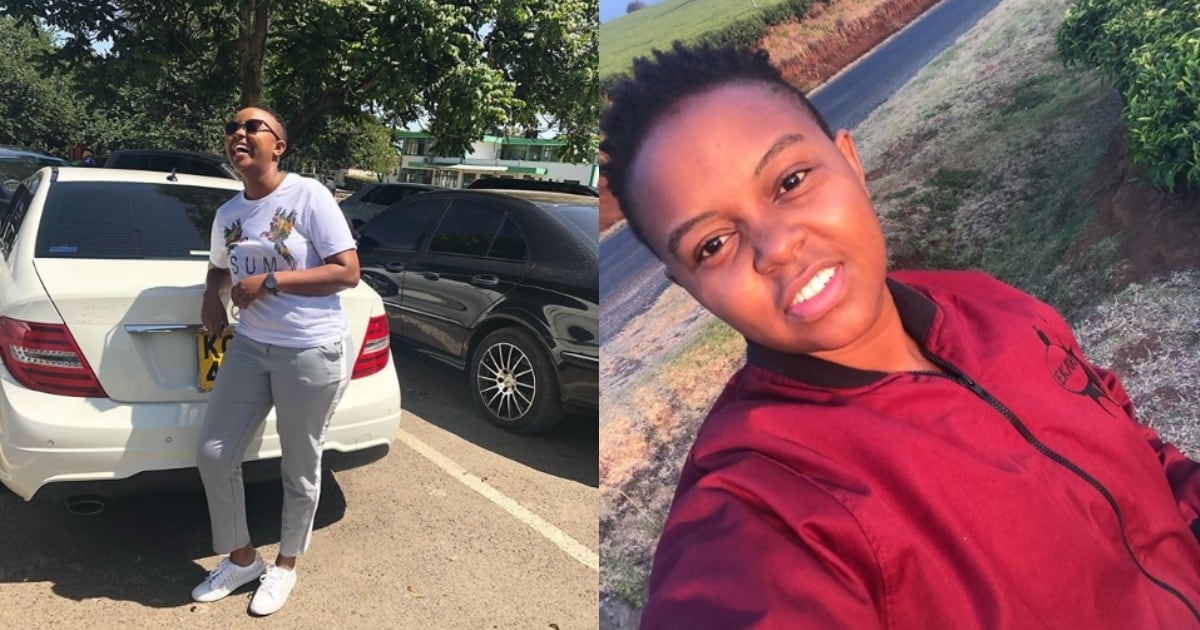 Makena said she experienced and learnt the bad side of her dad when she was only 5 years.

A former Tahidi High actress Christine Makena Njeri famously known as Makena has left many Kenyans in shock after she revealed how her father was abusive to the whole family.

Makena also opened up on how the father was a day-in-day-out cheater as well as how he ended up infecting her mother with HIV/AIDS virus.

Speaking to NTV on an interview with Grace, the actress recalls how her late mother suffered in the hands of her father. She said her mother suffered throughout marriage life.

Makena said she experienced and learnt the bad side of her dad when she was only 5 years. It was her birthday and her mother had baked a cake for her. They welcomed neighbour-children to enjoy the event, however, the family decided to wait for the dad to be home before the cake cutting.

Unfortunately, when her dad arrived home that particular day, she ended the day with smashing the cake on the wall before he went ahead to hand her mother a memorable beating.

More so, Makena said that when she learnt her mother was secretly taking HIV/AIDS medication, the sad news broke her heart and totally changed her life.

“When I was cleaning, I pumped into the medicine that she used to take, I opened the leaflet and started reading, the first line crashed me, my whole life came to a standstill,” she narrated.

Her mother later passed on in the year 2013 but Makena said she is still going through stress due to the bitter past.