Pregnant Haitian model, Eliza Reign, who is said to be carrying Future‘s 6th child recently had her baby shower, although the rapper wasn’t pictured at the lavish event.

Future who already has a son with singer Ciara and four other women including Bow Wow‘s baby mama, Joie Chavis is yet to publicly confirm the child is his, but in March, Gossip In The City reported that Future contacted Reign and stated that he’s ready to do what he has to do when the child is born. 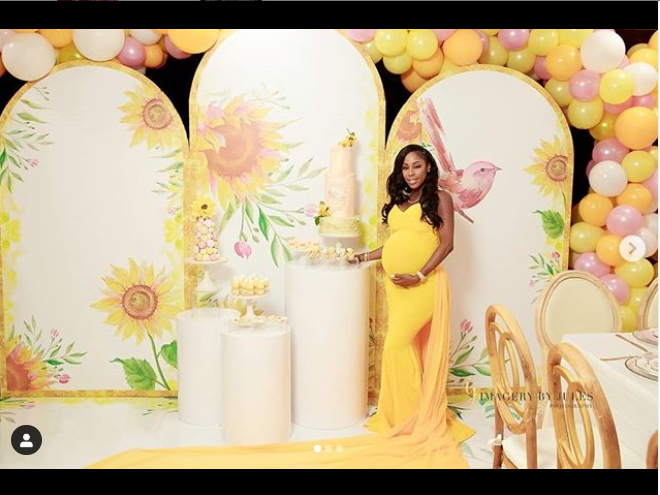 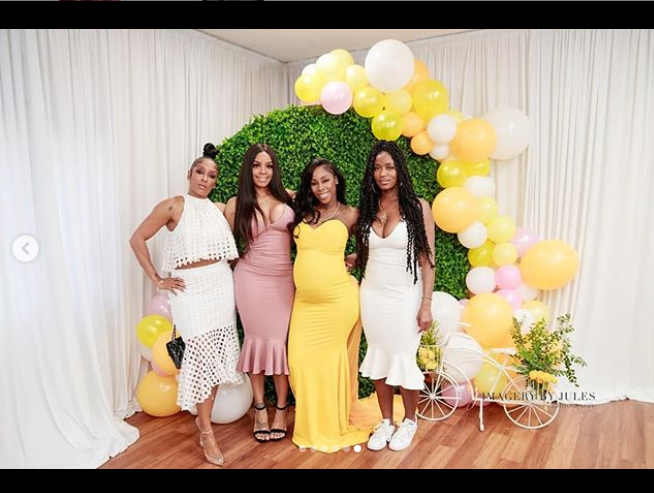 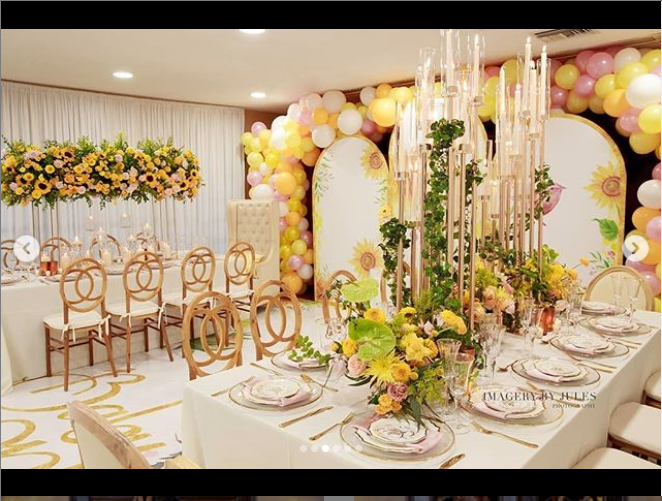