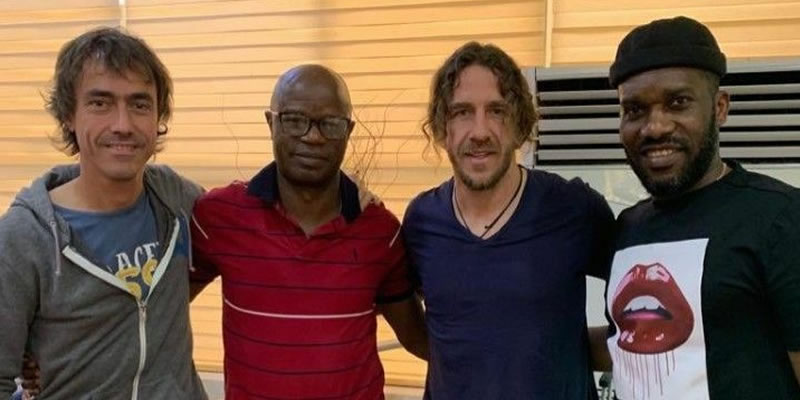 Puyol will be a part of the UEFA Champions League Tour Presented By Heineken® in Nigeria between the 16th-18th of April, 2019.

The tour will be a three day experience that will feature exclusive encounters in Lagos and Uyo and an unmissable match to be played by select consumers and the Spanish superstar, Puyol.

The match which will take place at the Godswill Akpabio International Stadium in Uyo, Akwa Ibom state, on Tuesday, April 16, will feature former Barcelona and Spain defender, Carles Puyol as captain of the of the Chairman team accompanied by 10 other players from Akwa United against the Shine Shine Bobo team with Austin Okocha as the captain including other ex-internationals and the state commissioner for information, Charles Udoh. 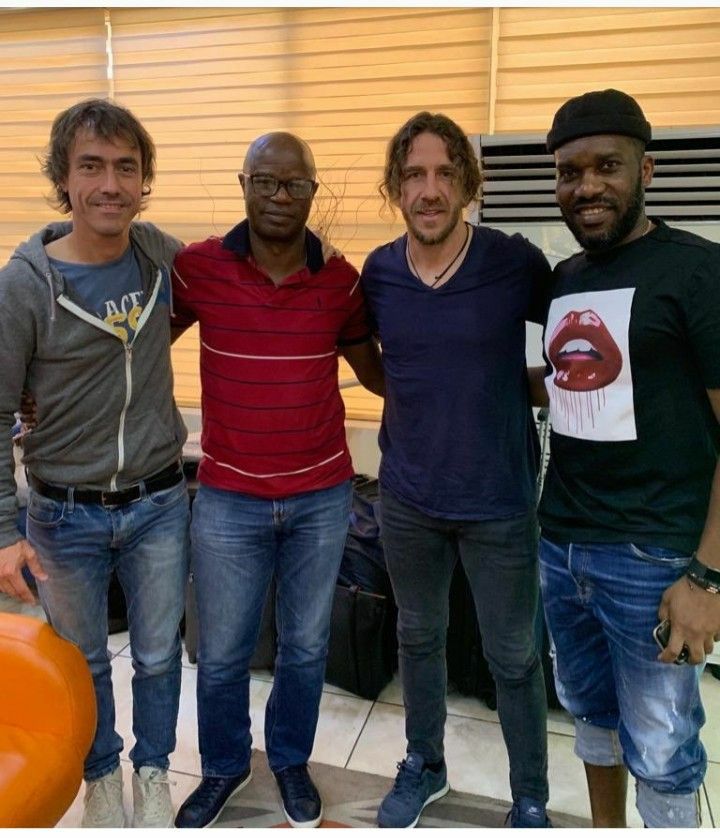 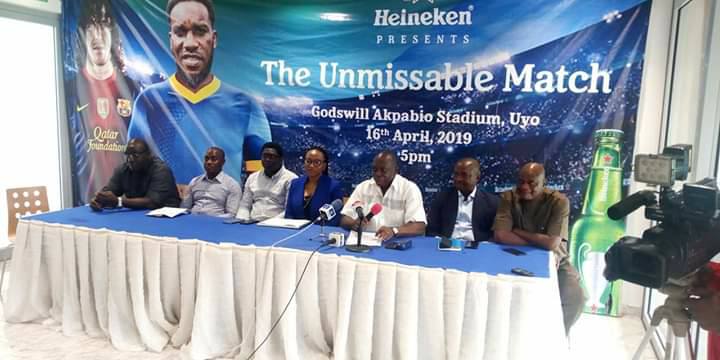