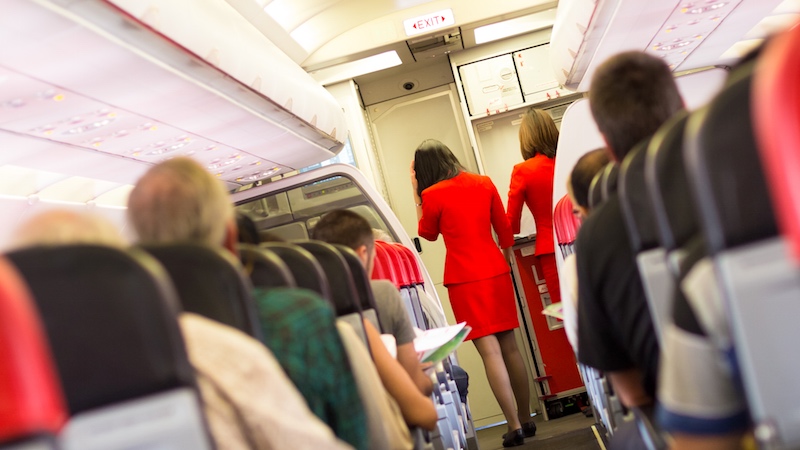 Nigerian man die on Houston-bound flight in US

Police identify man who died on Houston-bound flight as a Nigerian seeking medical treatment in the U.S.

A man who died mid-flight on a Houston-bound plane on Tuesday, April 17, has been identified as a Nigerian seeking medical treatment in the United States, police say.

The man was travelling with loved ones on Lufthansa Flight 440 from Frankfurt to Houston when he died suddenly, an airline spokesperson said.

Houston Police Department spokesperson Jodi Silva said a travelling companion told officers that the man, 40, was from Nigeria and had an un-diagnosed condition.

The people accompanying the man did not share a formal diagnosis with police, only saying that he was seeking treatment from American doctors, Silva said.

The Harris County Institute of Forensic Sciences has yet to determine the man’s cause of death nor have they released his identity.

The flight left around 10 a.m. in Frankfurt and landed at George Bush Intercontinental Airport at 1:55 p.m.