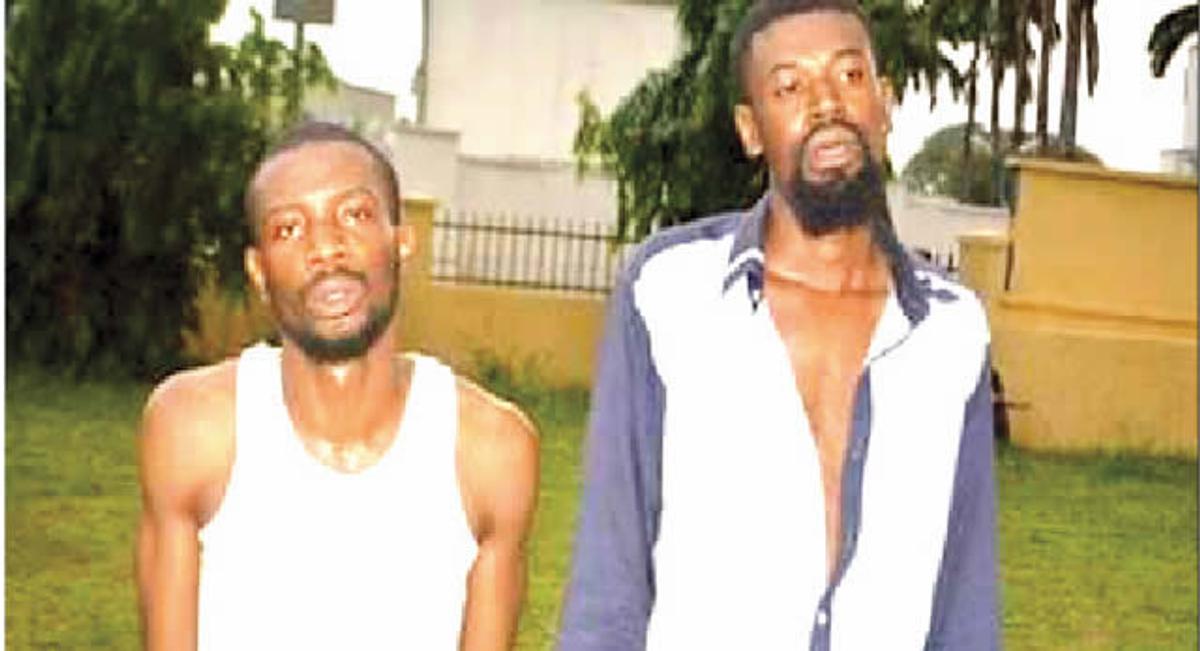 While parading the suspects before newsmen at the command’s headquarters in Owerri, the state capital yesterday April 25th, the state Commissioner of Police, Rabiu Ladodo, said that Damian Ugonna, 26, and Ikechukwu Chukwuemeka, 27, were responsible for the gruesome murder of the undergraduate on April.

“Following the murder of Kingsley Okwudiri, 26, a student of the Federal University of Technology, Owerri, on April 17, near Villa Castle hostel, Umuerim Okwu extension, Nekede, operatives of the Anti-Cultism Squad arrested two suspects, Damian Ugonna, 26, and Ikechukwu Chukwuemeka, 27, in connection with the gruesome murder of the victim.

“The suspects have made useful statements to the police and are cooperating in the investigation. Under my reign in this state, no criminal will be allowed to walk the streets as a free man. We will pursue the matter to its logical conclusion.” he said