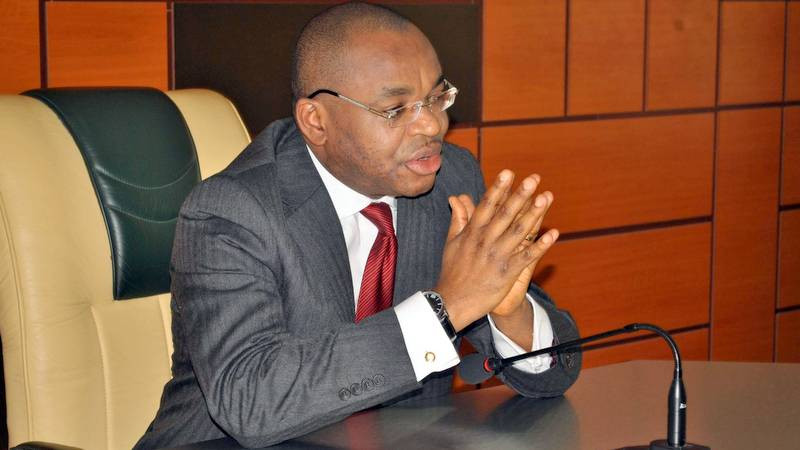 The father of the Executive Governor of Akwa Ibom State, Emmanuel Udom is dead.

The father, Pa Gabriel Emmanuel Nkanang died at the age of 90 on Sunday, December 1.

The Akwa Ibom Governor’s aide, Aniekeme Finbarr said the burial arrangements will be announced by the family.

“Gabriel Nkanang, the eldest son of the late Nkanang, has been authorised by the family to make public the news of his death,” the statement read.

“Burial arrangements will be announced by the family,” it added.