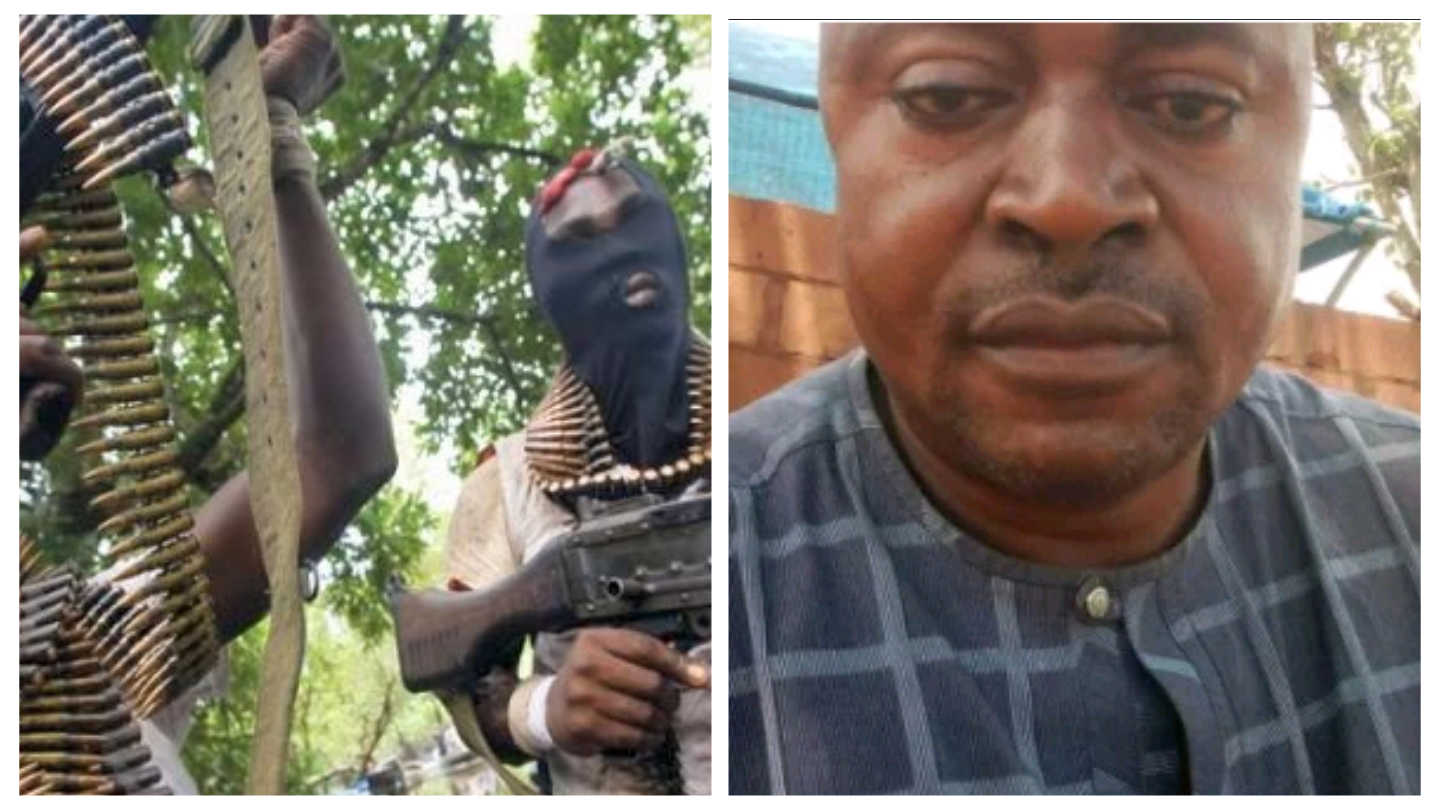 The Chairman of Kogi State Miners Association, Yunusa Oruma has been kidnapped by unknown gunmen in his residence at Ankpa LGA of the state.

According to Daily Trust reports, a brother of the victim, Prince Oruma on Wednesday disclosed that his brother was relaxing in his house when no fewer than eight stormed the place at about 8pm on Sunday and began shooting sporadically.

He said the gunmen in the process seized his brother and drove away with him, adding that no information had been heard since the incident.

He said the incident has been reported to the police and other security agencies in Ankpa, appealing for concerted efforts to secure release of the victim.

Spokesperson for the Kogi Command, William Aya, who confirmed the incident, said that efforts were ongoing by its men to rescue the victim.