Today, Mo’Cheddah isn’t visible in the music industry, but she made her mark before she decided to take a break from music.

Modupe-Oreoluwa Oyeyemi Ola, popularly referred to as Mo’Cheddah is from Osun state, born on October 16, 1990 in Lagos State, Nigeria. She is the fourth of five children. She grew up in the centre of Lagos, Nigeria, in the hustle and bustle of Fola-Agoro, Akoka (a.k.a. F.A.). 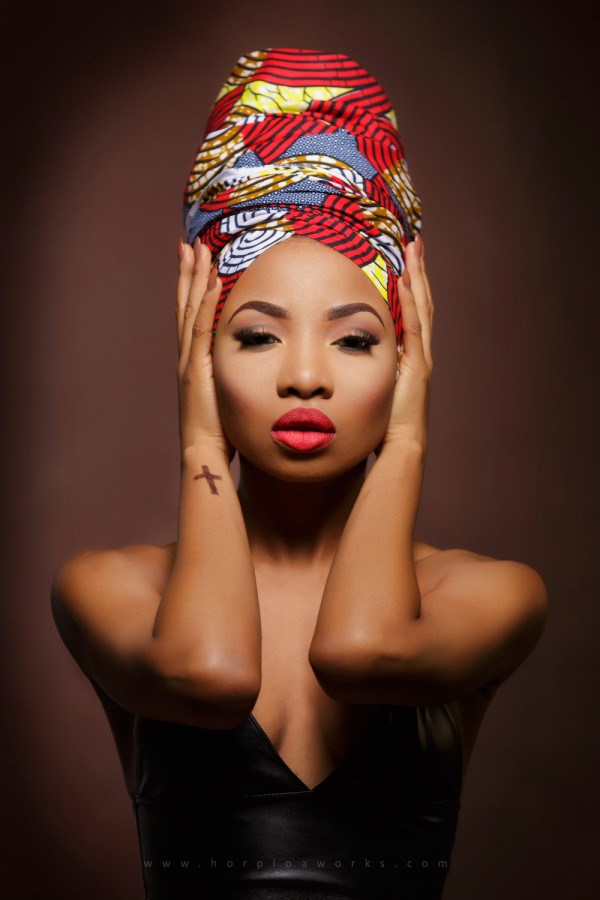 Mo’Cheddah started exploring her creative side at age 12. She was initially interested in acting, but later transitioned to singing. She signed a record deal with Knighthouse at the age of 13 going on from there to release her first single at 15. She later left and founded her own record label Mo’Cheddah Music.

In 2010, she released her debut studio album, “Franchise Celebrity” and in 2012, she left the Knighthouse label to found her own label, Cheddah Music. She left the music scene for a while to find her feet, to discover who she really was because she realized that while she had been busy making music and being popular, other people were living their lives and she was not.

In 2014, she signed up with Cobhams Asuquo and released ‘Destinambari’ and has since then gone on to release other singles with visuals to match since then. She is however still yet to get back to her former glory and some people are of the opinion that she spent too much time out of the industry and as a result, have been driven into obscurity.

She has featured several notable Nigerian artistes such as Cobhams, Phyno, May D to mention only a few and has performed at a large number of events.

Apart from music, Mo’Cheddah has a clothing line and a blog.

On Monday, October 3, 2011, a funny conversation between Mo’cheedah’s Twitter account and that of Eldee’s occurred. ‘If people here with us see it, just say one of the guys also in the hotel posted it to you,’ the tweet from Eldee’s Twitter handle to Mo’cheedah, read.  After the tweet was shocking nude picture of a Mo’cheedah look alike posted by her Twitter account to Eldee’s account. It sparked up a whirlwind of controversy the next morning as it became a trending topic on social media and the entertainment blogsphere. Both celebrities denied ever exchanging nudes, insisting their accounts were hacked.

2012, due to irreconcilable differences, Mo’Cheddah left her Knighthouse label and founded her own label, Mo’Cheddah Music. Speaking on her exit, she narrated; “What broke me was that when I left my label. People chose to pick sides and obviously it wasn’t mine.

“I felt as if I had failed, especially because I had thought that business will pick up. They had so much hate for me.

“They started bad-mouthing me to people, to companies, to producers, so I was kind of blacklisted.

“They wanted to do everything in their power to ruin me and I felt God forsook me, sadness consumed me,” Mo’Cheddah said.

Mo’Cheddah was forced to take a break from music in 2015 due to depression caused by the hostility and hate she experienced in the music industry.

She said; “I was coming from a naive, God-fearing family and I went into the world of adults and I was thrown into a jungle and people did not care if I was 16, they attacked me.

“The industry was hostile. I would be performing and they would turn off my microphone because the A-list artist doesn’t like me.

“There was one day I looked at my Mum and told her ‘you taught me everything about love but you did not teach me to hate’.

“I don’t know why she did not, but the truth is there is hate in the world, so I went into the industry thinking everybody loved everybody. I didn’t understand that hate.”

She also revealed that it was at that point that she became very depressed and contemplated suicide.

Mo’Cheddah said, “I googled ‘there is this darkness inside me’ and I saw a lot of people had it, they were talking about depression.

“The only reason I did not kill myself, first, I didn’t know how I will kill myself. I thought about it so many times.

“I thought of drowning myself in third Mainland bridge, at times I wanted it to be quick, so I will be praying that God should just kill me.

“All I had to do was understand that as long as I was at peace with this person, every other thing will be OK. I live to be happy,” she said.

In May 2018, she married her long-time boyfriend, Prince Bukunyi Olateru-Olagbegi, otherwise known as BK, in a private ceremony in Lagos, Nigeria. They dated for 10 years before marriage.

Sidechick kills pastor after his wife let her inside their home

Couple who met over stolen jewelry set to marry