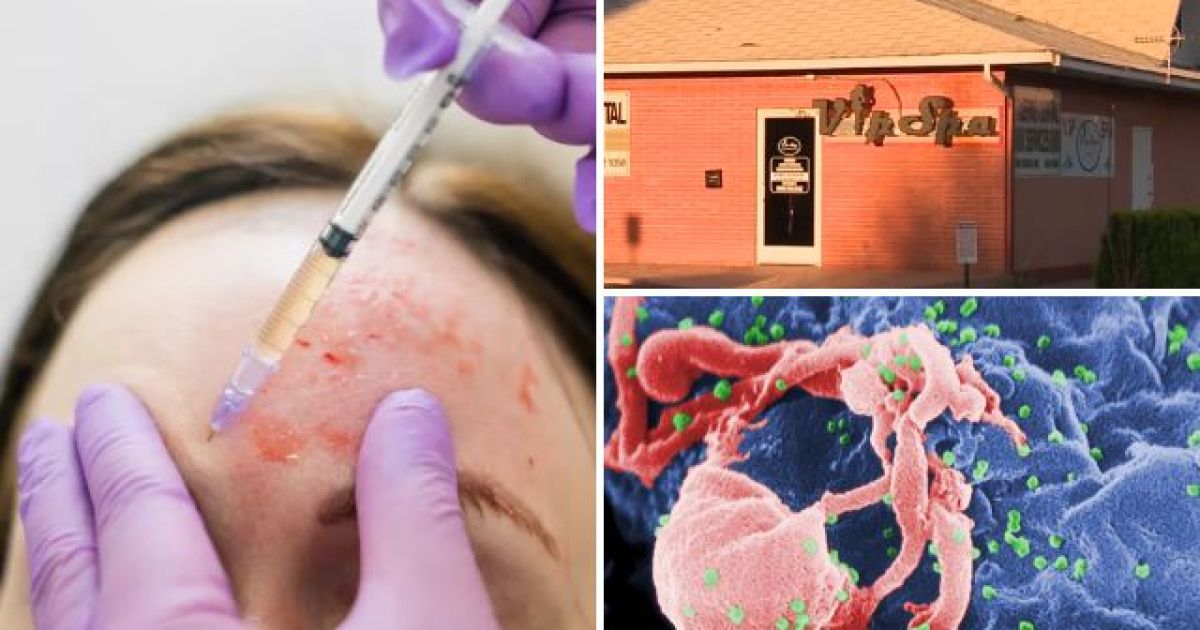 Two people have contracted the HIV virus after having vampire facials at a health spa which used dirty needles to perform the procedure, health officials say.

The New Mexico Department of Health said Monday they fear the unnamed customers may have been infected by syringes and needles used to perform the anti-ageing procedure.

Both patients contracted the virus after visiting VIP Spa in Albuquerque, which was closed last September over concerns about how it handled needles, and whether it had a licence to perform the procedures.

The infected clients visited the spa between May and September 2018. Kathy Kunkel, from the New Mexico Department of Health said: “While over 100 VIP Spa clients have already been tested, NMDOH is reaching out to ensure that testing and counseling services are available for individuals who received injection related services at the VIP Spa.

“Testing is important for everyone as there are effective treatments for HIV and many hepatitis infections.”

Photos:  HIV-positive white man sleeps with ‘600-‘black-women with the…