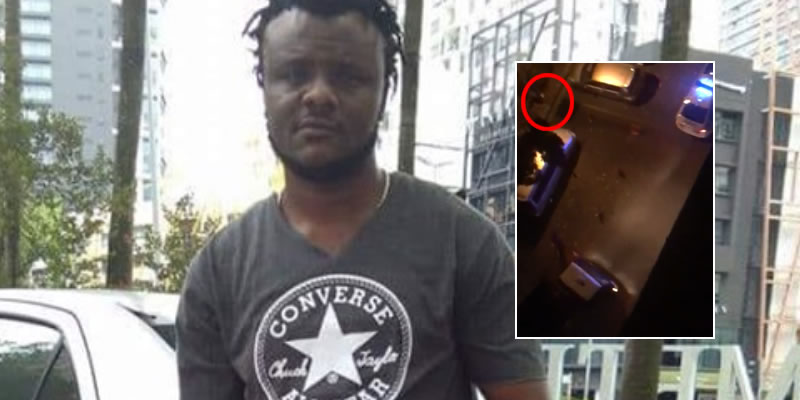 Nigerian Man Falls To His Death While Escaping Malaysian Immigration

A Nigerian man has reportedly lost his life in an unfortunate incident following a raid by security operatives in Malaysia.

The deceased popularly known as Zuby was said to have fallen from twelve storey building while trying to evade the Malaysian authorities and escape to another apartment during raid on Nigerians living in the country without proper documents. .

He was reported to have died on the spot as his corpse has since been deposited in a mortuary.

It was gathered that many other Nigerians were arrested by the authorities over their illegal immigration status.

Confirming the incident, some Nigerians have reacted to the tragic fall on social media, see some comments below. 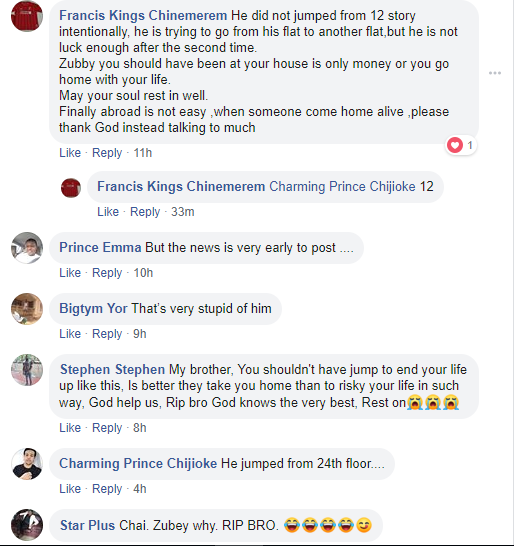 The tragic incident happened barely a week after a 24-year-old Nigerian migrant had himself in a critical condition after jumping from the fourth floor of a building during police chase in Vicenza, Italy.