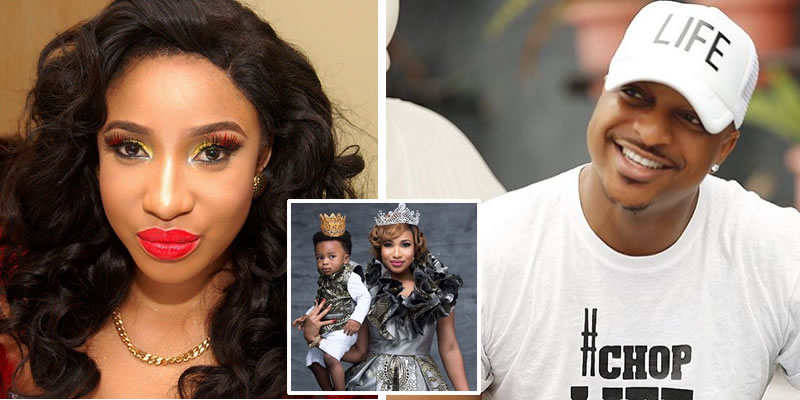 Tonto Dike drags IK Ogbonna for ‘mentioning her son’ on Instagram, threatens to ‘expose’ him

Nollywood Actress Tonto Dike is always ready to clapback or drag anyone who directly or indirectly calls her out and this time actor IK Ogbonna is on the hot seat.

It all started after IK took to his instastories to shade a certain person who had broken the internet without putting her child into consideration.

”While breaking the internet think of your pikin” IK wrote

He added in another story:

”To whom it may concern”

Etinosa cusses out Victoria Inyama for criticizing her after she…

Tonto Dike as expected took to her Instagram page to drag IK stating that she will hold no bounds in ‘spilling the juice’ about him. Making reference to a certain ‘pinky girl’ who was sued by the actor for calling him gay in a video on Instagram, Tonto said she’s ready to do worse and will demand for IK’s butt X-Ray if he decides to sue her.

Think about your son and how this fallout will affect him!!
Cause i am a no hold back kinda sis my brother!!
#E go bad #cause i don wan talk since you sue that girl but i just calm #My own is i will sue you back and demand for your butt x-ray #Dont play with me ik
And IK don’t EVER mention my son again.
#POST AND DELETE IN 1HOUR

2019: Atiku and his delusional mandate

‘Just admire from afar’, Juliet Ibrahim to men intending to ‘interrupt her…