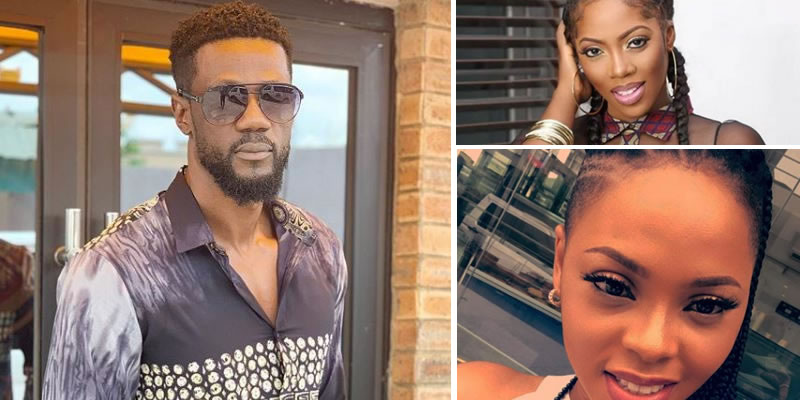 Accordding to reports, Benny Ark was fired by the MD of the media outlet, Adedoja Allen, allegedly, because of his issues with his colleagues and the controversies he caused recently.

It’ll be recalled that the OAP was in the news a few weeks back when he said singer Tiwa Savage only shouts and does not sing. Then a few days later, he alleged that Kizz Daniel sang his viral song, “fcuk you” because of Chidinma, who he accused of sleeping around.

He was later forced to publicly apologise.

Although, the On Air Personality is yet to react to the sack, some Nigerians are blaming his ‘loud mouth’ for his unexpected sack.