The Warri born actress shared the pictures on Instagram on Monday.

Sharing photos from the event on Instagram, Etinosa revealed the child was named Ofure Izoduwa Christabel.

The actress who welcomed her daughter on December 25, 2020, is yet to reveal the identity of the child’s father. 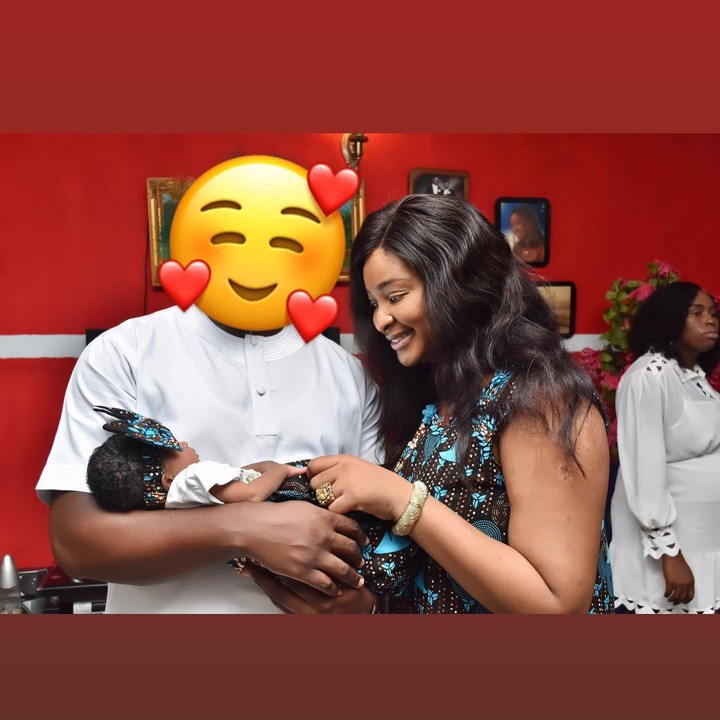 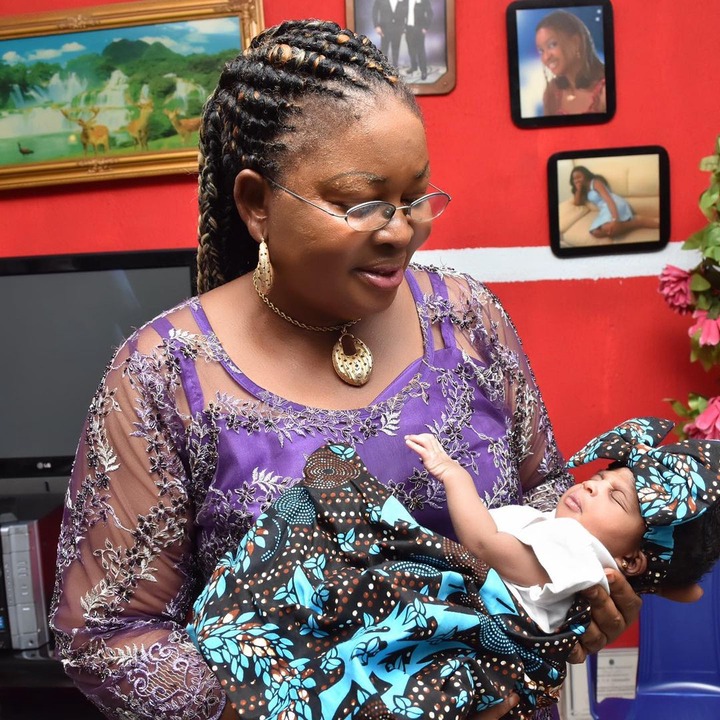 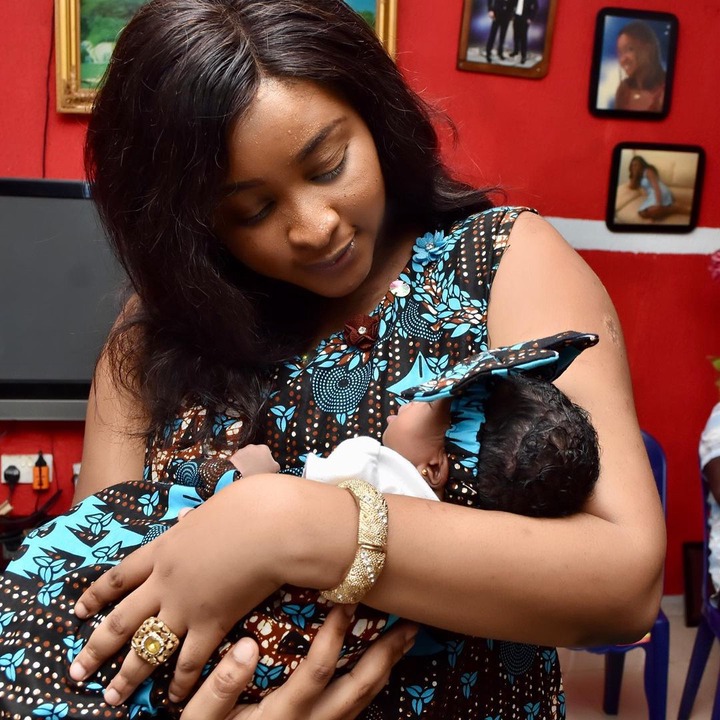 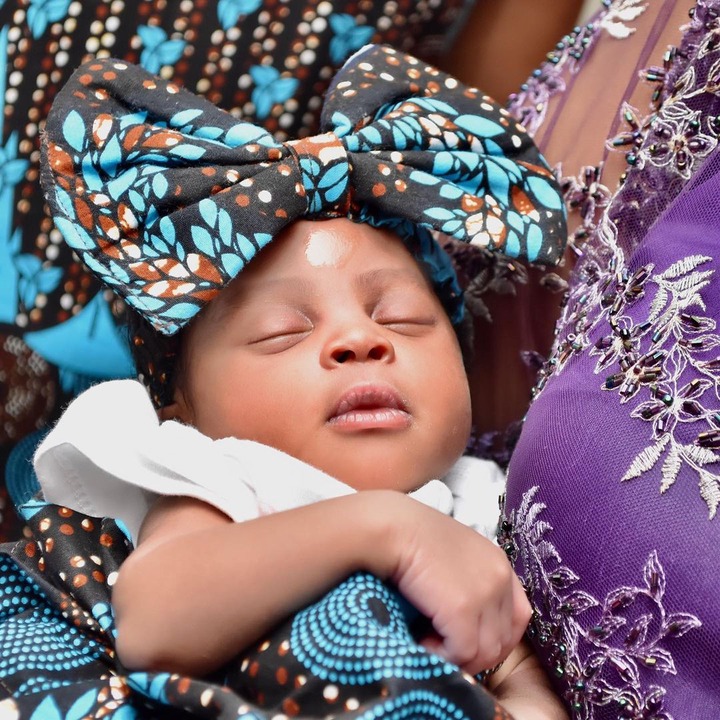 In other gist, alleged Dangote’s American mistress identified as Autumn Spikes has claimed that the Africa’s richest man Aliko sued her for extortion after she allegedly released damaging photos and video of the billionaire on social media.

The woman using the Instagram handle @allarounda1 posted court papers on social media on Sunday to back her claim.

According to the papers, charges were filed in a court in Miami, Florida, United States.