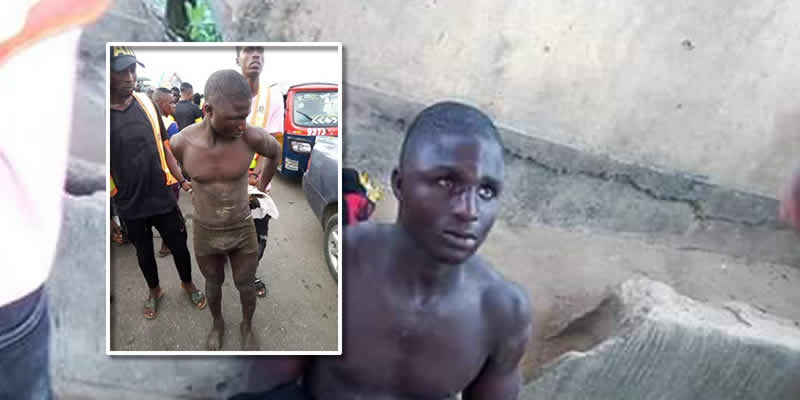 A team of Bayelsa Volunteer under the leadership of Lucky Oyinkuro Asanakpo have apprehended a notorious armed robber, at the Tombia Amassoma road.

The team of Bayelsa Volunteer was led by Hon. Godwin Avidi alias Didi, Bayelsa East Senatorial Coordinator (Volunteers) who was said to have been intelled of a robbery incident then quickly rushed to the area with his men.

Tombia junction, in the past months, have been a major flash point for criminals in the state, several indigenes, have decried the level of insecurity in the area, calling on the government to intervene as a matter of urgency.

Godwin Avidi and his team, reportedly tracked down the hideout of the criminals, after he received a report of phone robbery, others escaped, while one was unlucky.

The apprehended suspect made shocking confessions of how he has stole more than 100 phones, which he sells to a phone dealers around the Tombia area.

The suspect was later handed over to the Operation Doo Akpo, Police outfit and about nine phones have been recovered as at the time of the publication.

Godwin Avidi in his statement, warned all criminals to avoid the Tombia-amassoma area, as no criminal will be lucky in his/her evil acts again. 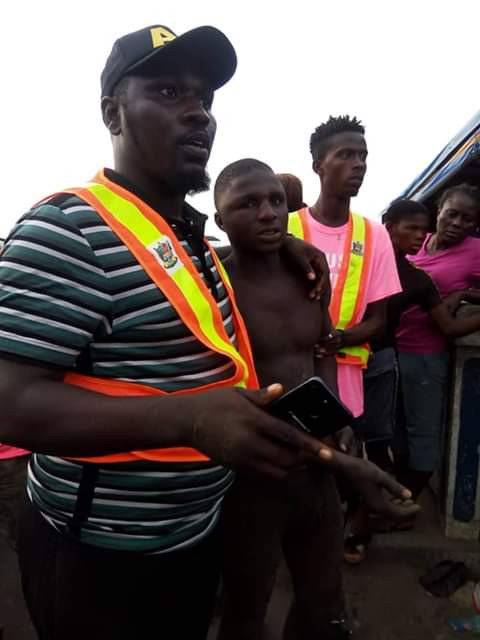 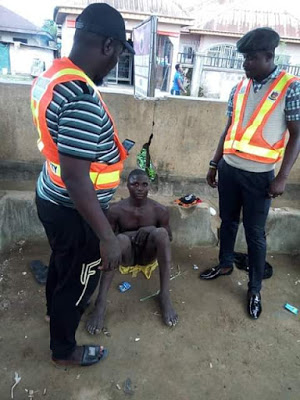 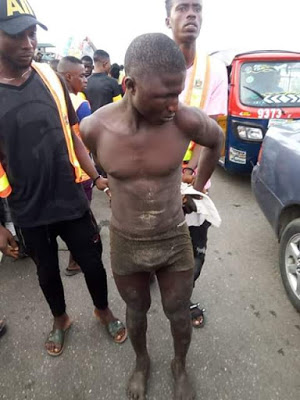