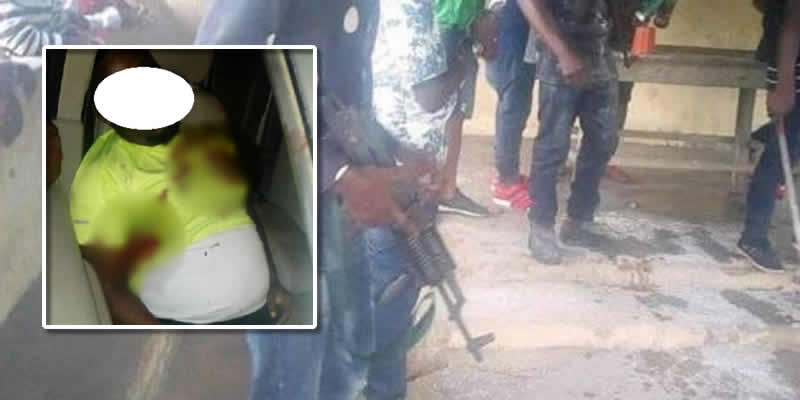 An APC Chieftain has been shot dead by gunmen in Rivers State.

The chieftain, identified as Hon. Omunakwe was shot dead at his community, Mgboshimini. Hon. Omanukwe was formerly an Assembly candidate for Obio/Akpor Local Council Area.