Olakunle Churchill recently denied the viral claim by his ex-wife that he is a 40-seconds man.

According to him, the statement made by his former wife during an interview with Daddy Freeze is a far cry from who he really is. However, the actress has come out to discredit Olakunle’s own claim.

In his defence, Olakunle said that he is not a 40 seconds man but a tireless machine.

According to him, being an ex-military man has sharpened his skill in the other room. However, Tonto recently shared a number of posts on her Insta stories which were directed at countering the words Olakunle said in his defence.

In her posts, the actress clearly said her ex-hubby was lying. She also told him to shut up as he was not a tireless machine in the least.

Even more, Tonto promised to give Nigerians more gist with regards to her former marriage. The secrets she intends to reveal will be aimed at quashing Olakunle’s assertion that he is good in bed. 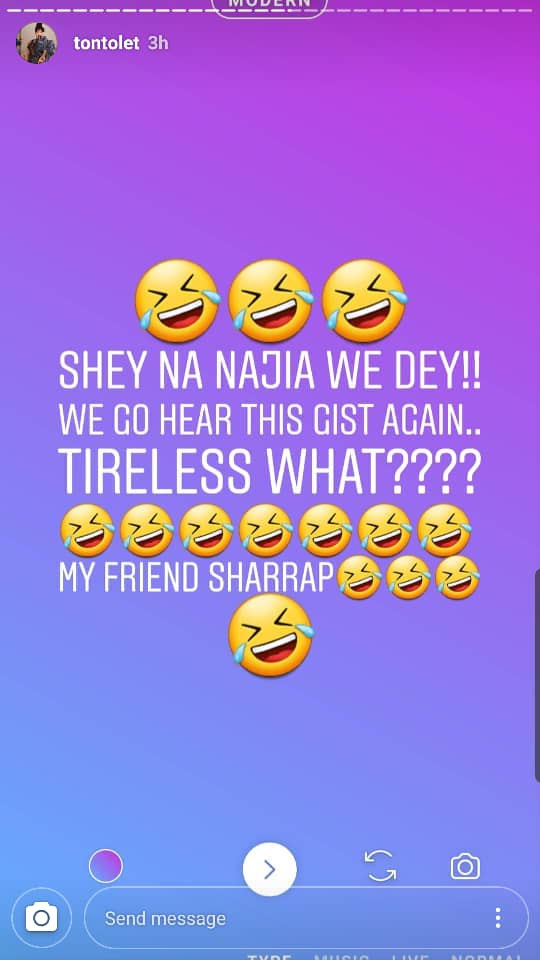 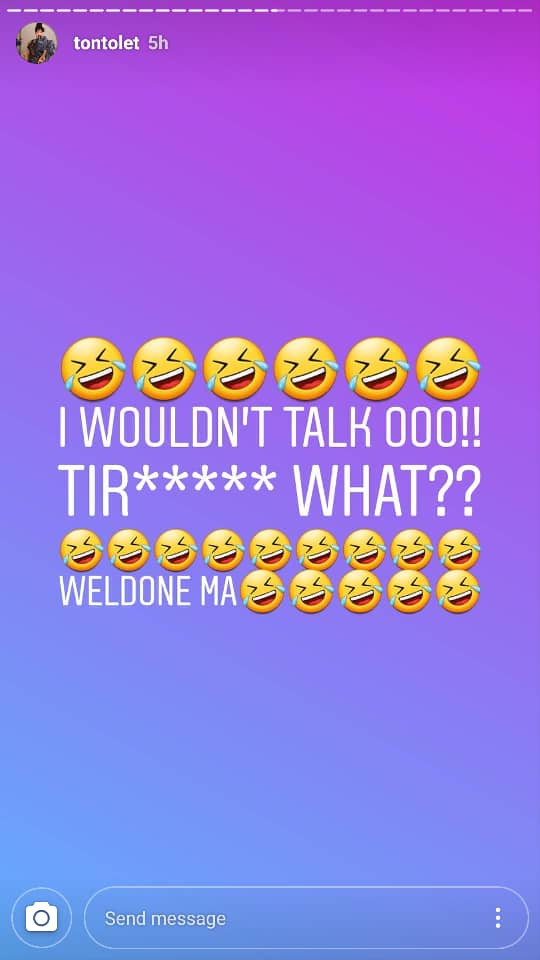