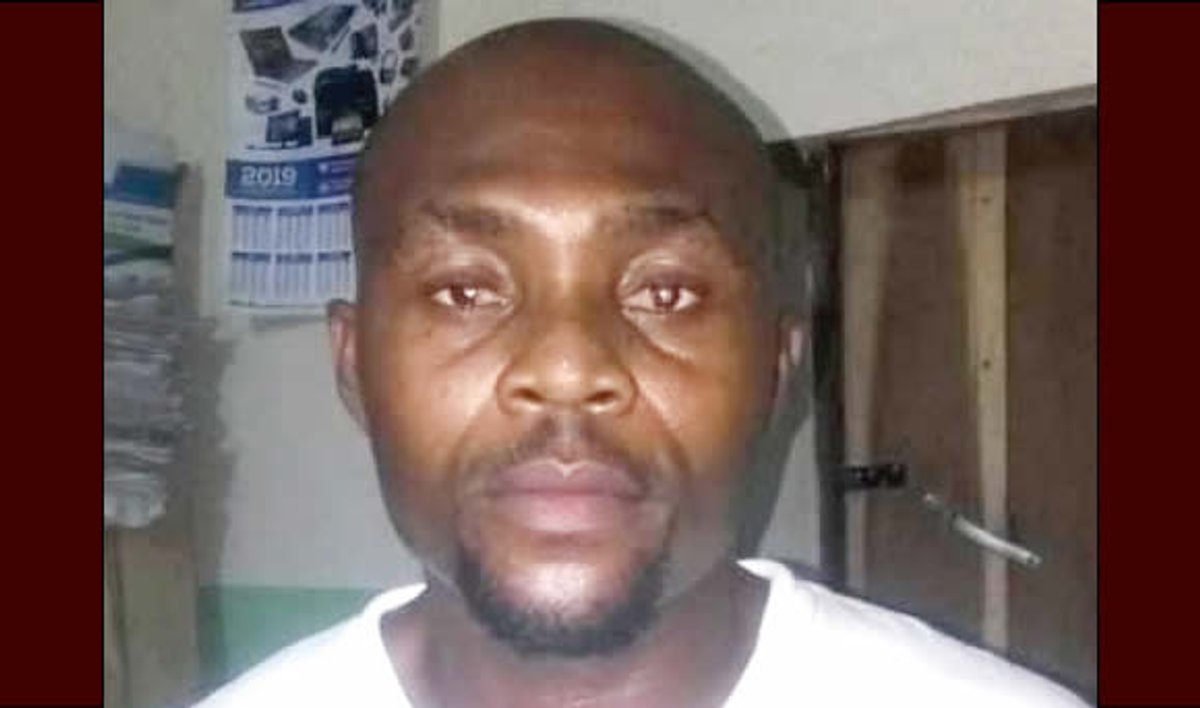 A notorious armed robbery suspect has been arrested by the Special Anti-Robbery Squad of the Imo State Police Command.

According to reports, Eze, 33, was arrested in connection with a robbery incident in Owerri, the state capital.

A police source disclosed that on February 25, 2018, at Emmanuel College, Owerri, one Kingsley Iheanacho was robbed at gunpoint and his Toyota Avalon car was taken away, adding that the stolen Avalon, coupled with other cars; a laptop; razor blade; and marijuana were recovered from the suspect.

Aside confessing to the crime, the suspect further confessed to be the brain behind the hacking of people’s accounts through stolen phones and SIM cards.

The source said, “Following the arrest of Ndubuisi Nnodim, popularly known as Buhari, on May 11, we swung into action and on May 14 at the Millennium Inn Hotel, Orji, in Owerri and New Jerusalem Egbu in the Owerri North Local Government Area, SARS personnel led by its Commander, Godfrey Victor, arrested one notorious armed robber, Kelvin Eze, 33, in connection with a robbery incident.

“He has confessed to the crime. The suspect has further confessed to be the brain behind the hacking of people’s accounts through stolen phones and SIM cards. Other suspected armed robbers/inmates in the cell have identified him as the person they gave SIM cards from stolen mobile phones to after robbery operations.

Confirming the incident, the Imo State police Commissioner, Rabiu Ladodo assured that the suspect would be charged to court after the conclusion of investigation.