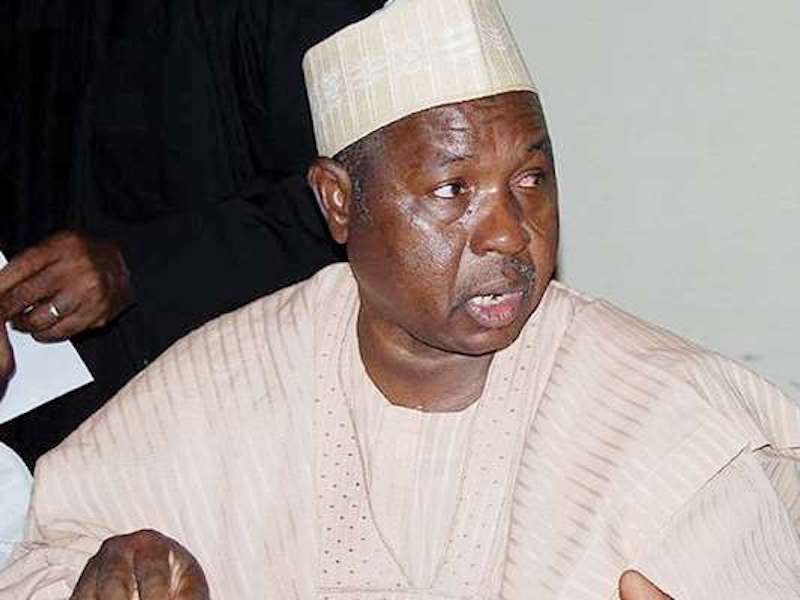 Mandatory death sentence for anyone convicted of cattle rustling or kidnapping has been signed into law by Katsina State Governor Aminu Masari.

In the same vein,  offence of rape attracts the mandatory sentence of life imprisonment in addition to a fine and compensation to the victim.

Speaking during a brief ceremony where he assented to the law, Masari said the state is currently facing security challenges, hence the need to revisit the penal and procedural laws to deal with those involved in those crimes.

Masari expressed hope that it would stem the tide of violence and insecurity in the state.

“The decision to make these offences serious with the above punishment cannot be over-emphasised,” he said.

“It is hoped and prayed that they will serve as deterrence to those that may be convicted. And those that have the intention of committing them.”