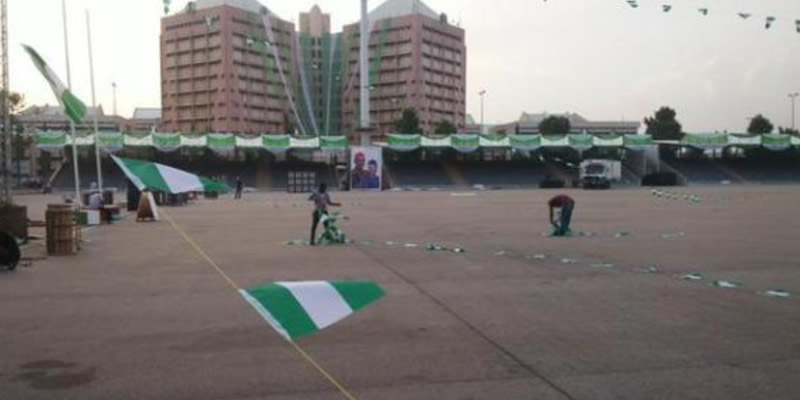 May 28 inauguration: Police raise alarm over disruption plan in Adamawa

The Adamawa Police Command has raised an alarm over an alleged plan to disrupt Wednesday’s inauguration of Alhaji Ahmadu Fintiri as the newly-elected governor of Adamawa State.

There are plans being hatched by some miscreants in Adamawa State to disrupt Wednesday’s inauguration. This was revealed in a statement by Polices spokesman, SP Othman Abubakar, on Sunday.

SP Othman warned against the act, adding that thorough screening would be conducted on people before they would be allowed to enter the Ribadu Square, venue of the inauguration.

“The Adamawa State Police Command wishes to inform members of the public that intelligence received revealed that some unguided miscreants are planning to disturb the smooth inauguration of 29th May 2019 at the Ribadu Square.

“The command is, hereby, warning any person who intends to disturb the process to desist from it or be dealt with accordingly.

“Members of the public are to be properly screened before being allowed into the venue,” Abubakar said.

He called for support and cooperation of the public for a hitch-free inauguration.