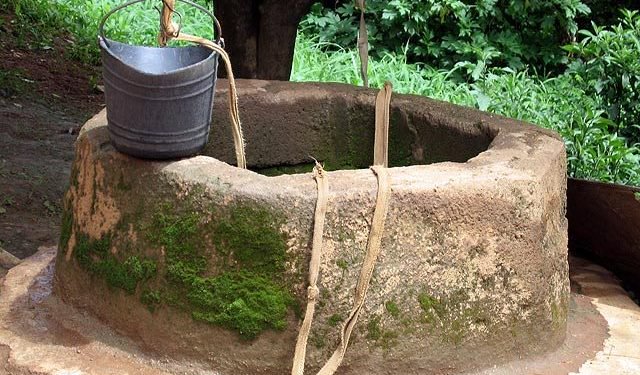 Officials of Kano State Fire Service have confirmed the death of Fatima Abdullahi, in a well in Zaura Ganduje, Dawakin Tofa Local Government Area of the state.

Fatima, an  11-year-old girl, was found dead before firemen got to the accident scene.

Alhaji Saidu Mohammed, Spokesman of the service said that the accident happened on Tuesday morning, adding that the service received a distress call from Dawanawu Fire Station that a girl had fallen into a well and responded immediately.

“We received a distress call from our Dawanau fire station at 10:54 a.m. that a girl had fallen into a well.

“On receiving the information, we quickly sent our rescue team to the scene at 11:10 a.m.

“She was found dead and her corpse was handed over to the ward head of Zaura, Alhaji Idris Shua’ibu, ’’ the spokesman said.