The ceremony took place at the Eagle Square, in Abuja.

Acting Chief Justice of the Federation, Justice Mohammed Tanko, administered the oath of office to the President, shortly after Vice President Yemi Osinbajo took his oath of office.

The ceremony was witnessed by members of the first families including the wives of the President Buhari and Osinbajo, Aisha and Dolapo respectively, were among prominent Nigerians, diplomats, presidents, top government officials and politicians at the ceremony. 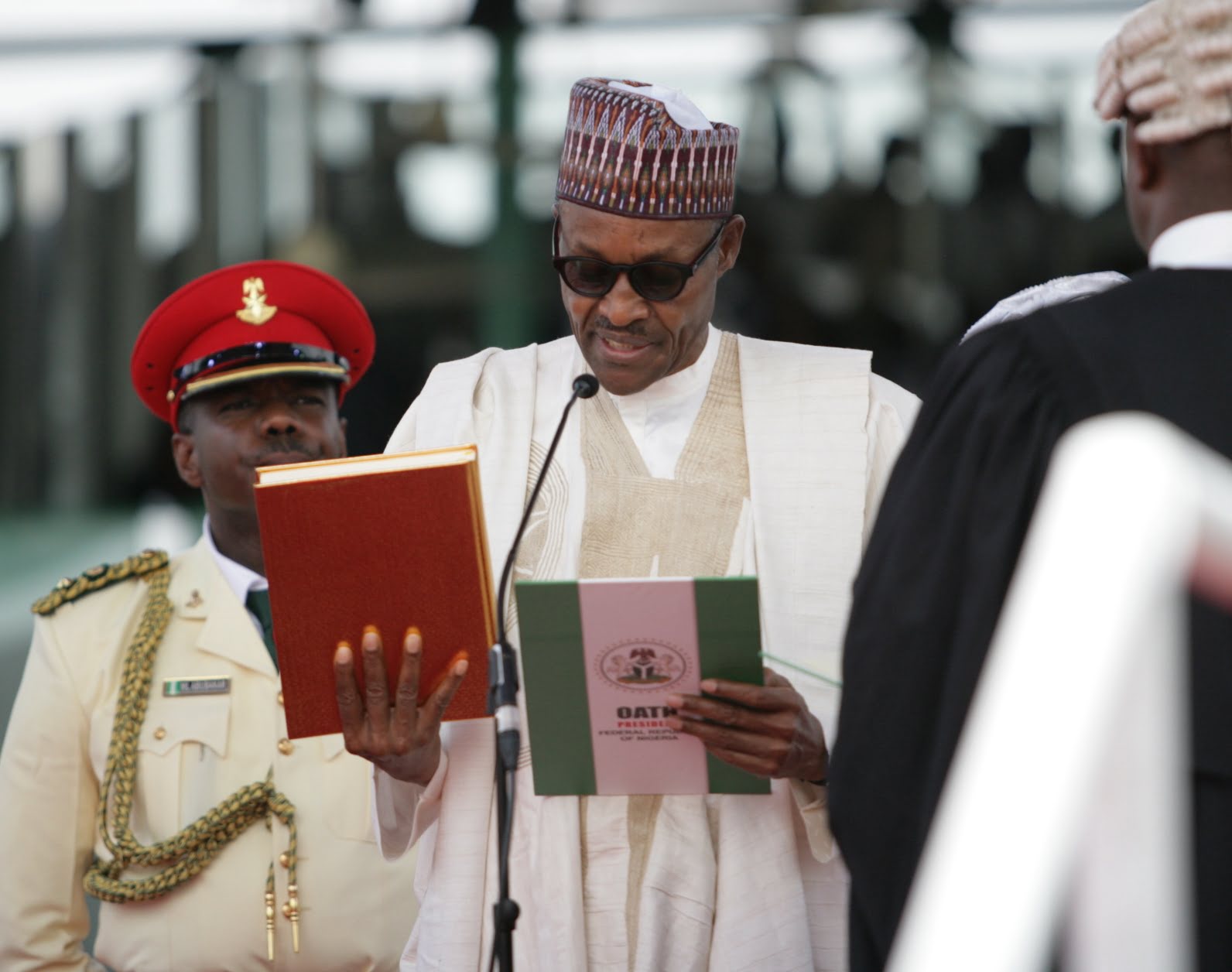 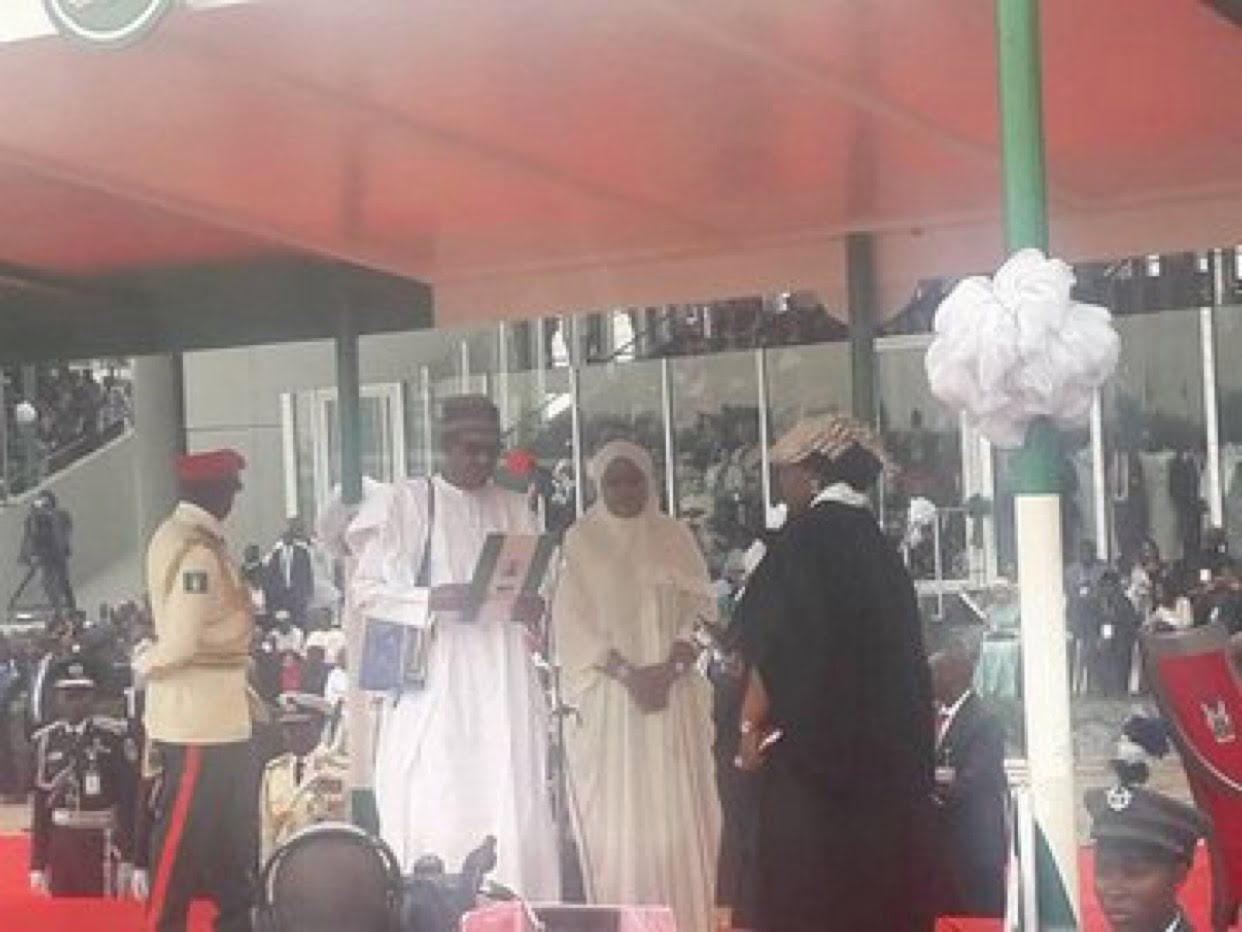 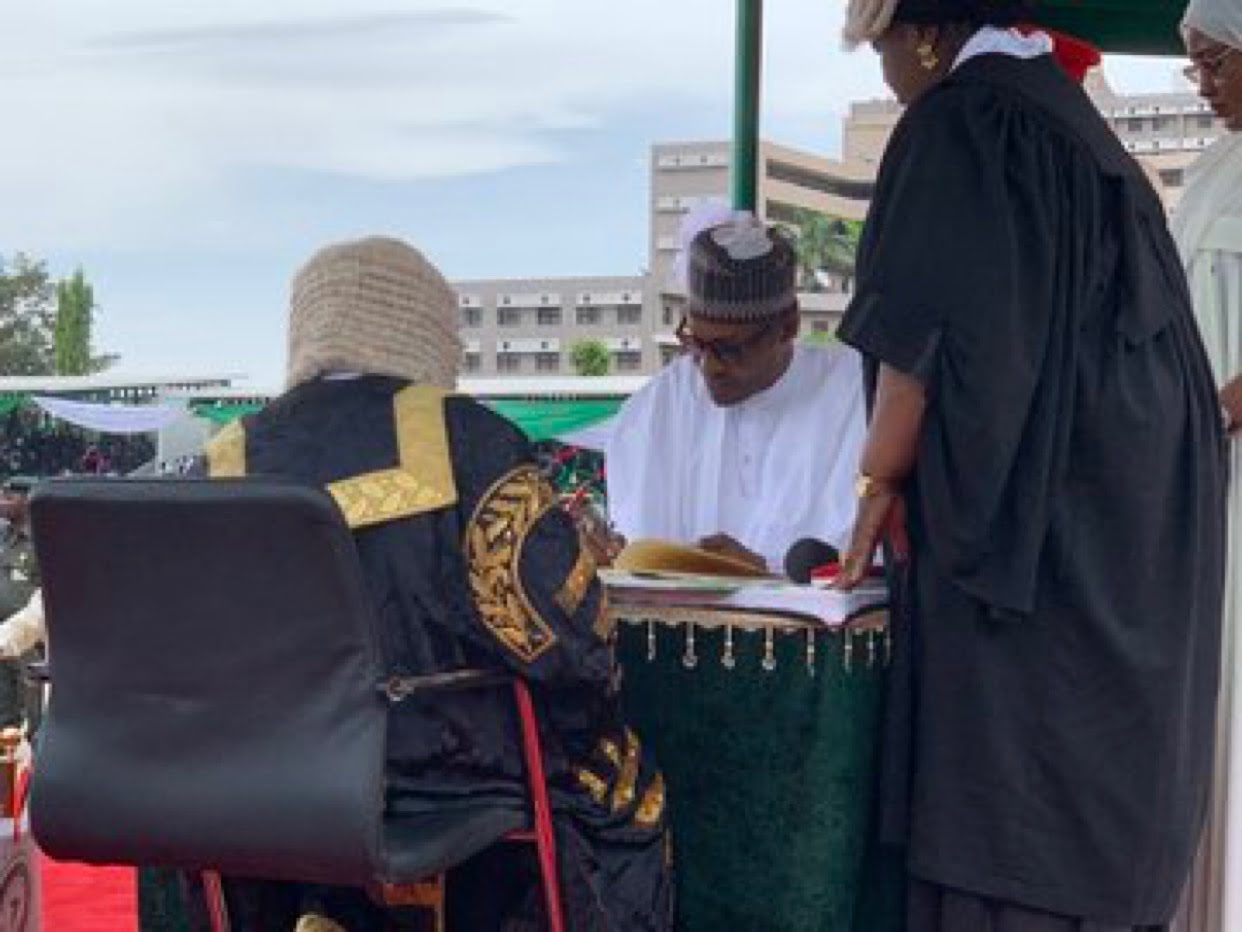