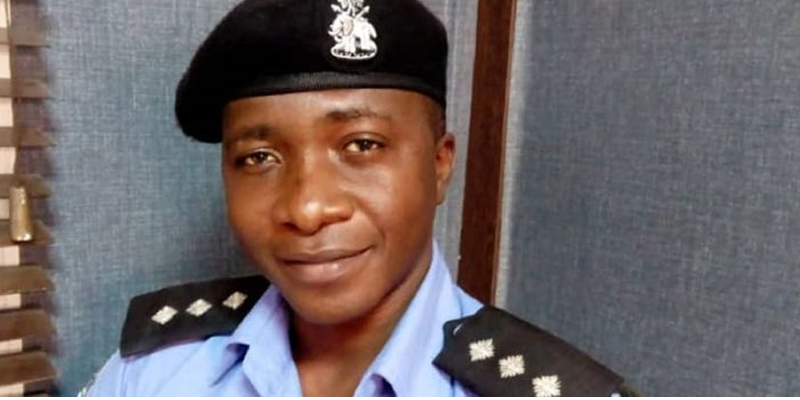 Officers of the Lagos State police command have rescued two armed robbery suspects from being lynched to death.

The suspects, identified as Ganiyu Adebayo and Peter Ozobere, were rescued from being lynched by a mob, who beat and inflicted machete cuts on them, along Oke-Koto area of Agege, Lagos.

According to PUNCH Metro, the mob attacked for preventing them from carrying out the jungle justice.

It was learnt that the suspects were taken to the General Hospital, Orile Agege, where they are being treated under police protection.

Confirming the incident, Lagos police spokesperson, DSP Bala Elkana, said the police received a distress call that armed robbers were operating at No. 6 Awoyinfa Street, Oke-Koto, Agege, adding that the patrol team at Oke-Koto was mobilised to the crime scene.

The PPRO said that a toy gun, cutlass, dagger knife, wristwatch, seven sophisticated mobile phones and N1,860 were items recovered from the suspects.

He added that the suspects would be charged to court after investigation.