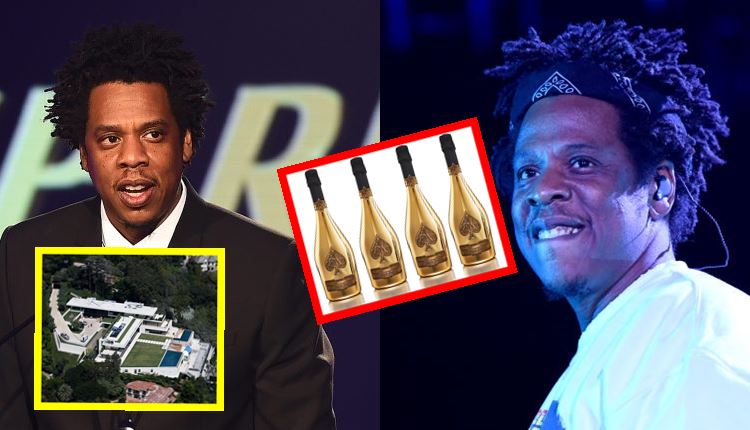 Jay Z has added new title to his name, setting new record as first billionaire with the real figures in the history of hip-hop

The Beats by Dre founder did sell his brand to Apple back in 2014 for $3.2 billion, but Forbes claims his net worth actually hovers closer to $700 million after taxes, which falls below that of Jay Z.

“Jay-Z has accumulated a fortune that conservatively totals $1 billion, making him one of only a handful of entertainers to become a billionaire – and the first hip-hop artist to do so,” says Forbes.

The Empire State of Mind rap mogul, real name Shawn Carter, has gathered the fortune via his many successful businesses that includes partnerships with alcohol brands Armand de Brignac and D’Usse, respectively worth an estimated $310 million and $100 million, $100 million for his music streaming service Tidal, and $75 million each for his Roc Nation label and his own music catalog.

Jay-Z boasts $220 million in cash and investments, including a $70 million stake in on-demand car service app Uber. The publication’s financial experts also take into account his private art collection, worth around $70 million, and the $50 million he owns in real estate.

The overall figures don’t include his pop icon wife Beyonce’s own finances, which previously made the couple worth more than a billion combined.