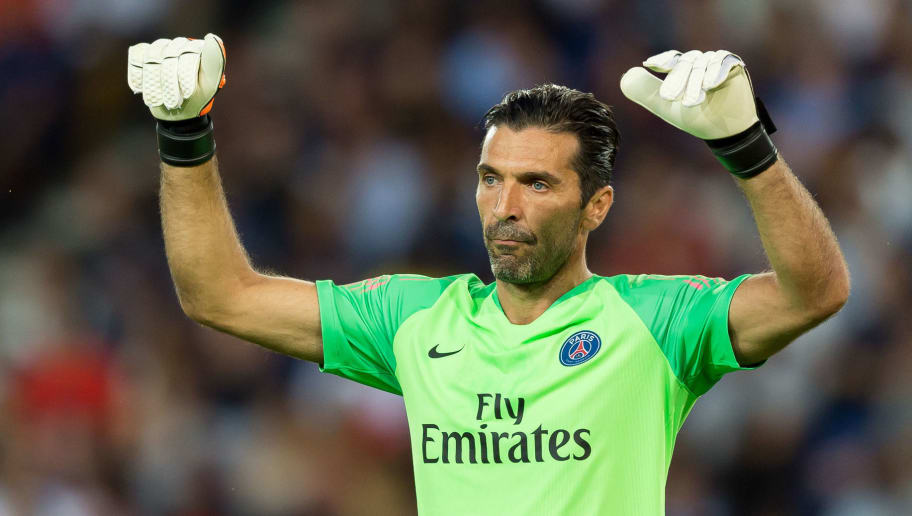 Gianluigi Buffon will leave Paris Saint-Germain this summer when his contract expires, it has been confirmed.

The Italian goalkeeper joined the French giants last year on a free transfer from Juventus, signing a one-year contract.

The 41-year-old made 25 appearances in all competitions as Thomas Tuchel’s team won Ligue 1 but were beaten in the Coupe de France final and knocked out early in the Champions League and Coupe de la Ligue.

“Following joint discussions, Paris Saint-Germain and Gianluigi Buffon have agreed to not renew the legendary goalkeeper’s contract which expires on 30 June 2019,” a statement on the club’s website read.

The 2006 World Cup winner revealed in an Instagram post that PSG had offered him another deal, but he knocked it back.

“PSG proposed a contract renewal that I did not feel like accepting, driven by the desire to prepare myself for new experiences and new professional challenges,” he said.

He also quoted famous American author Ernest Hemingway as he bid farewell to the Paris side and declared an end to his foreign adventure.

“Thank you all for everything I have had the opportunity to experience in Paris,” Buffon said. “Thank you for the emotions that we have shared together.

“Twelve months ago, I arrived at Paris Saint-Germain filled with enthusiasm, welcomed by the incredible warmth of the fans. It was really moving. Thank you, once again, from the bottom of my heart. I leave happy to have enjoyed this experience which has undoubtedly helped me to grow.

“Today my adventure outside Italy comes to an end. I would like to thank the chairman Nasser Al-Khelaïfi, the whole club and my teammates. I wish you all the best, convinced that together you will write the pages of a wonderful story.

“Ernest Hemingway wrote that there are only two places in the world where people can live happily: at home and in Paris. Today onwards, this will also apply to me: Paris, in some way, will always remain my home… Allez Paris! Thank you and good luck with everything!”