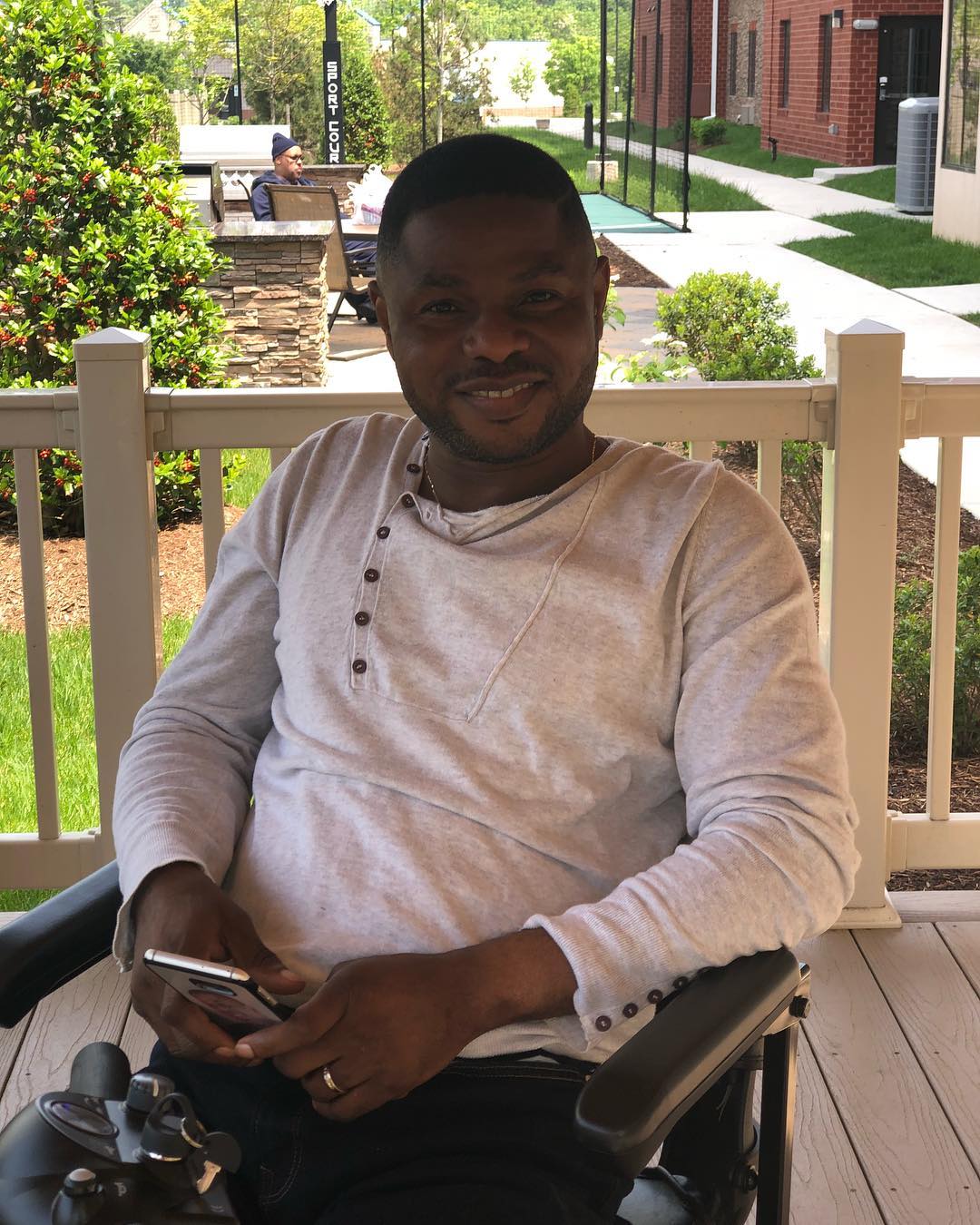 Veteran Juju musician, Yinka Ayefele has come out to debunk grapevines making round on social media that his wife,Temitope has given birth to a set of triplets on Thursday morning.

A Source had earlier professed from the Musician’s Music house in Ibadan that Yinka Ayefele and his wife were reported to have welcomed three babies into the world and that the tungba artiste wife put to bed at the United State of America.