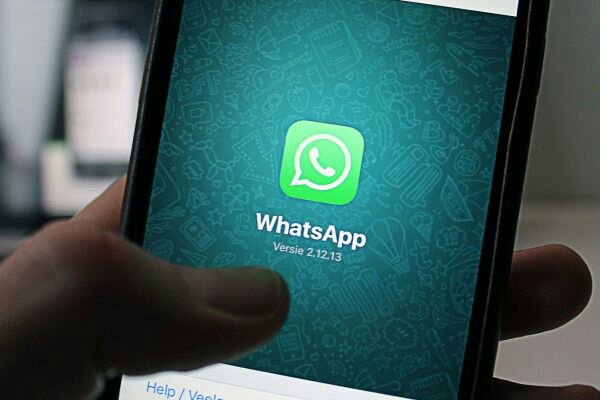 By Odunsi Odunsi Last updated Jun 6, 2019
0
Share FacebookTwitterWhatsAppReddItPinterestEmail
Instant messenger WhatsApp is experiencing a major outage across the UK with similar reports coming from The Netherlands, Germany and Spain.

Popular reporting site DownDetector registered problems with service beginning around 10:30am BST, with a spike of over 850 reports of outages logged so far.

Some users report long delays in sending messages while others report no connection at all.

WhatsApp has yet to officially respond to the reports of a widespread outage.

As usual, the outage sparked major outcry across European Twitter with many users furious that their go-to means of communication went offline.

Twitter user Jani Karttunen commented: “Thank god there is Twitter. Now I know Whatsapp is really down. What would happen if Twitter was down… Where on earth I would check that?”

A user in Spain wrote: “WhatsApp spends more time down than it does working, and even worse they’ll soon be displaying ads [on the service] and it’ll keep failing. Everybody move to Telegram, it never goes down!”

UPDATE: Video purportedly shows lady who accused Neymar of rape attacking him inside a ‘hotel room’